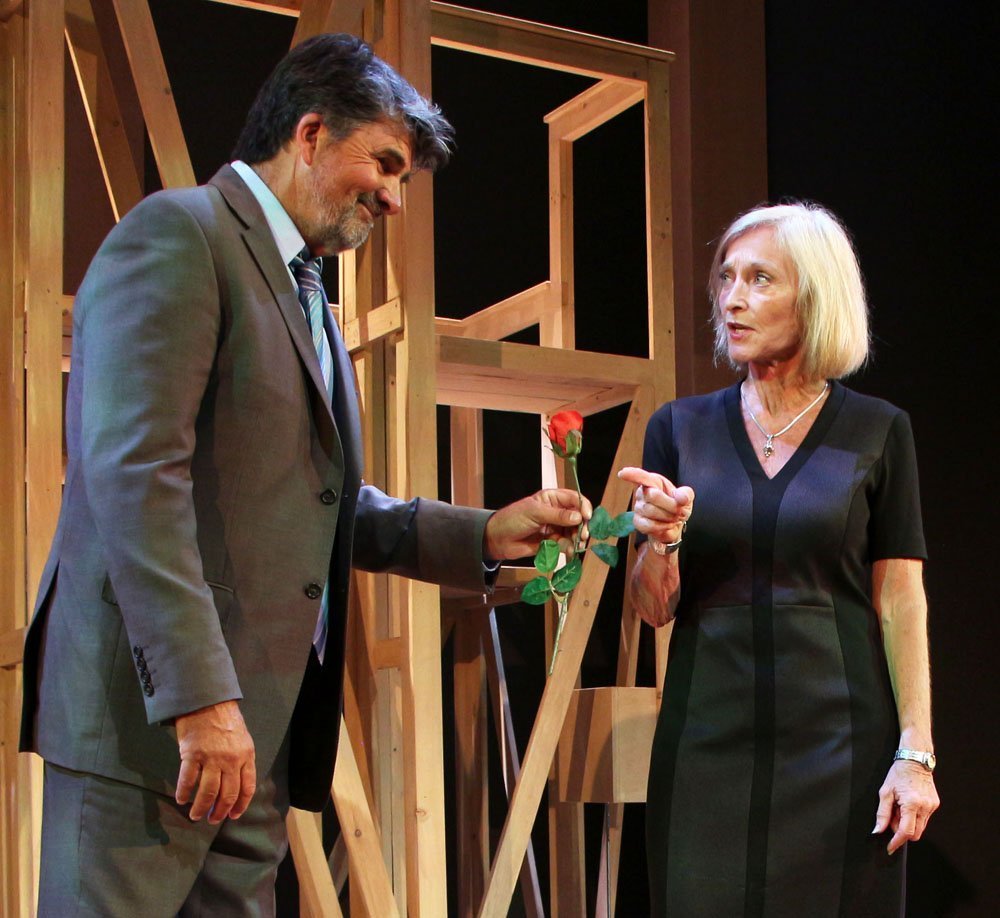 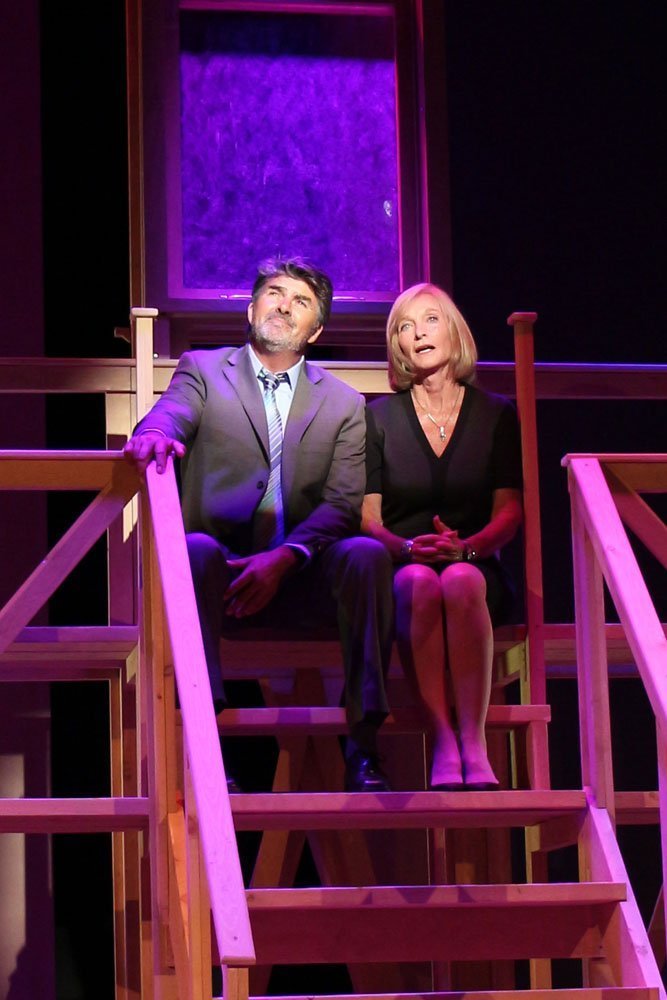 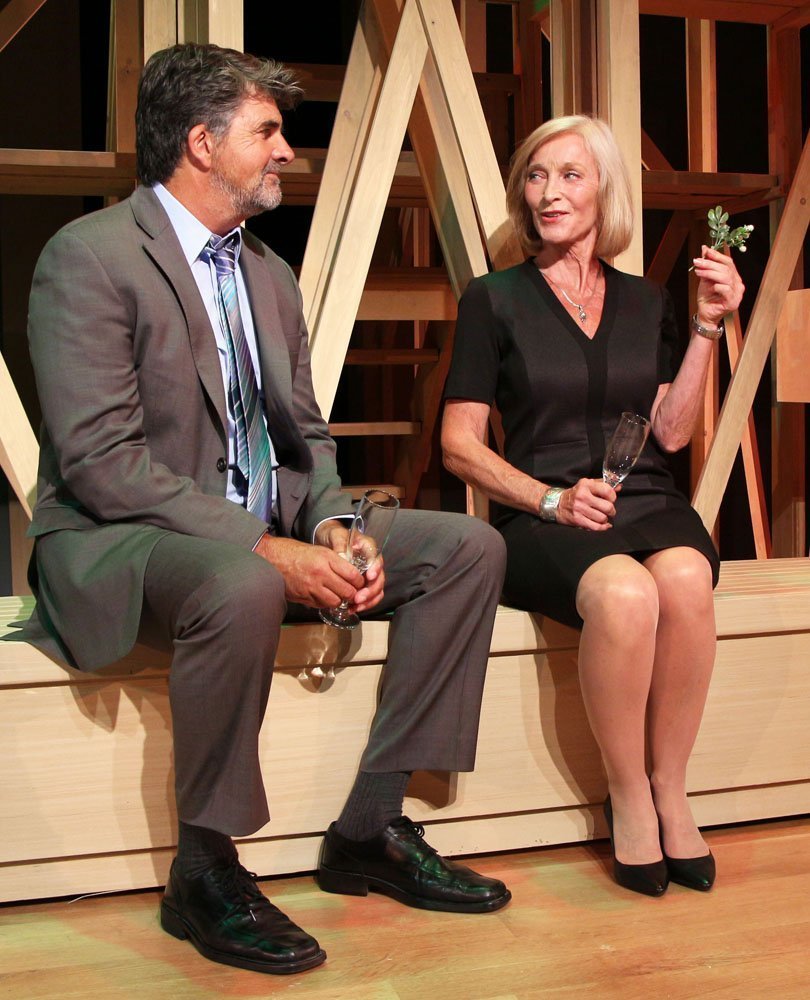 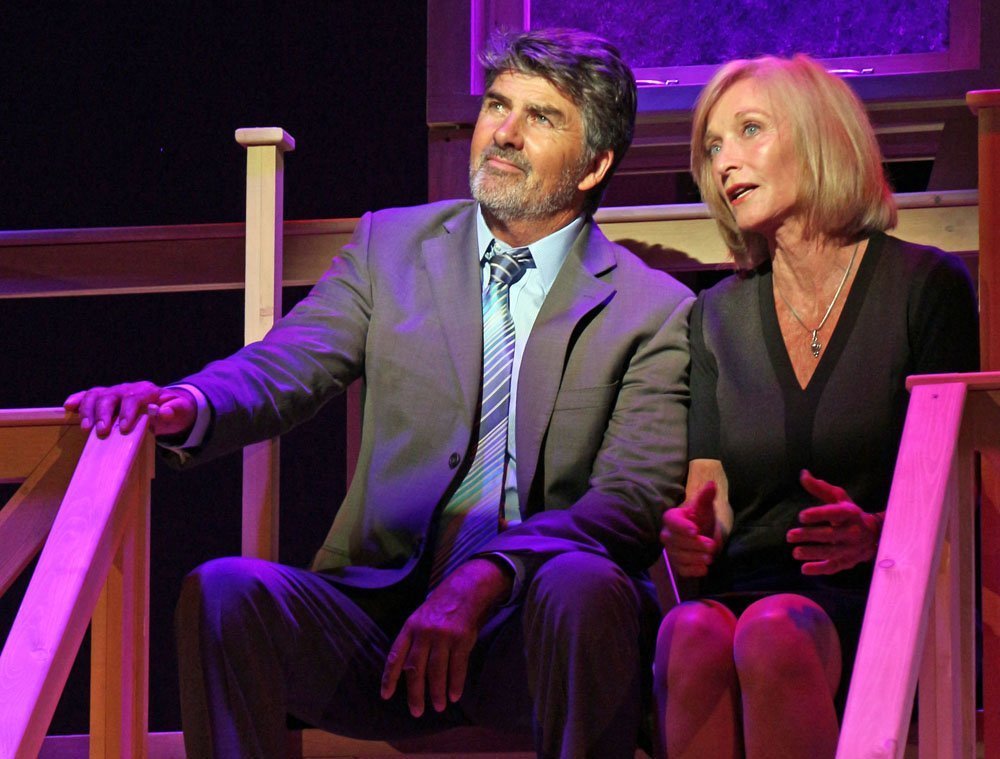 Janet-Laine Green has been a working actor, director, producer, and teacher for more than 35 years.

Her performances have been honoured with 9 Genii, Gemini, and Dora nominations and has won The People’s Choice Award.

JLG and her husband, Booth Savage, are co-artistic directors of Briefcase Productions. Their most recent production was Who’s Afraid of Virginia Wolfe, playing Martha and George , directed by their son Tyrone Savage at Storefront Theatre. Now Janet-Laine is delighted to be assisting Tyrone in La Chaisse.

JL has filmed close to 100 film and television productions. Her latest work is playing Janine on CBC’s This Life‘. She played the series lead on She’s The Mayor.

In February 2017, Janet will be acting in Tarragon Theatre’s production Peace River Country.