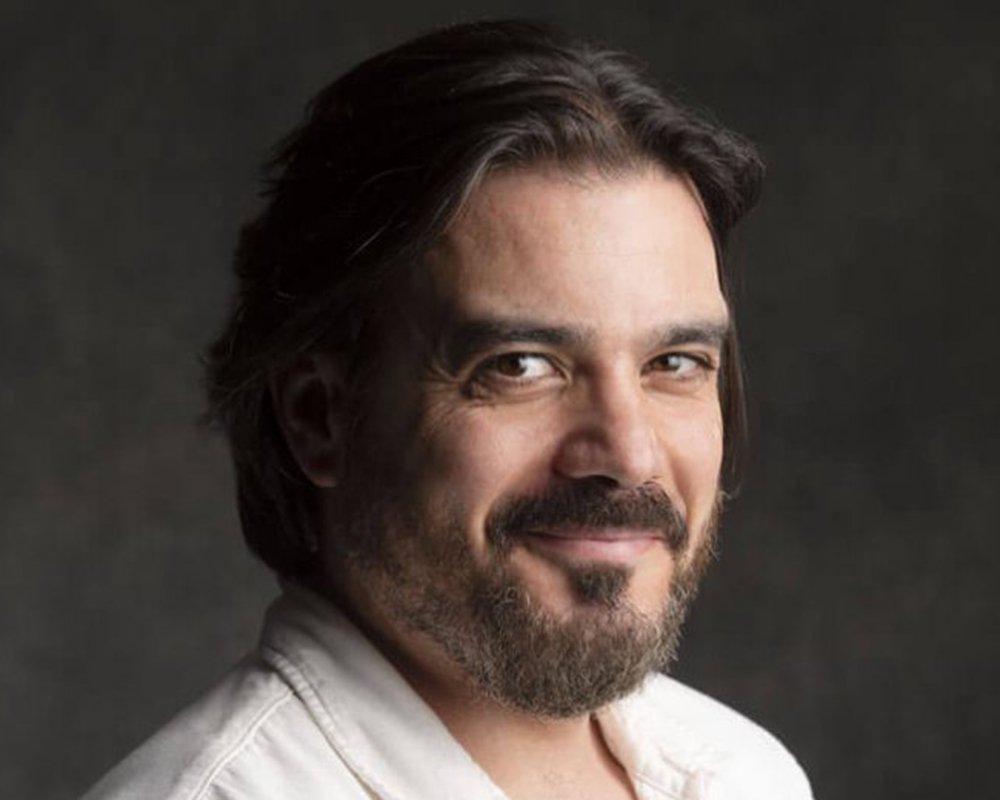 2020 would have marked Jason’s 2nd season with the Shaw Festival.