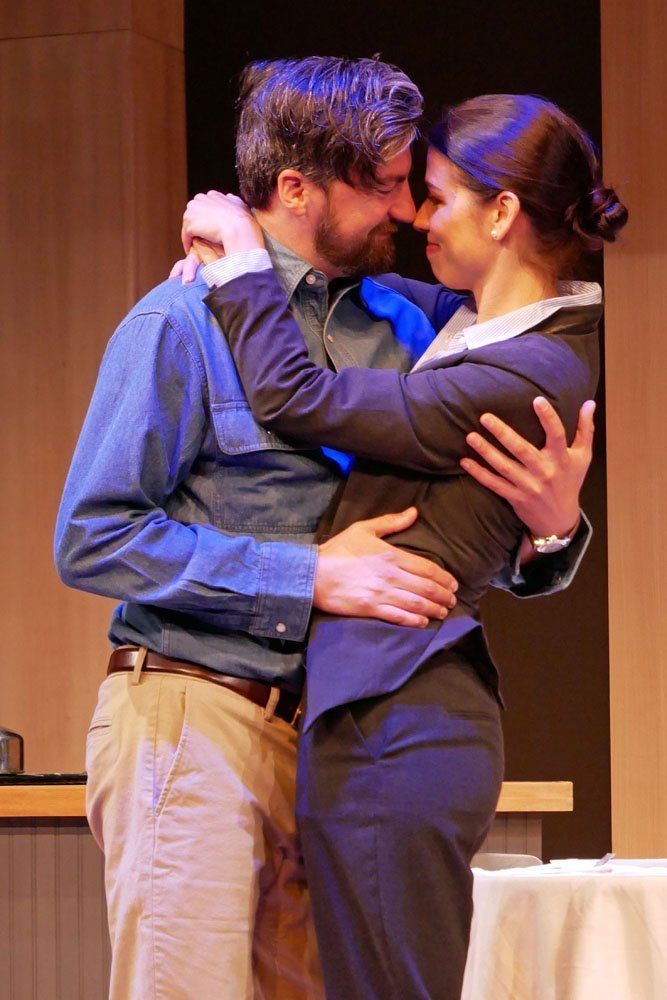 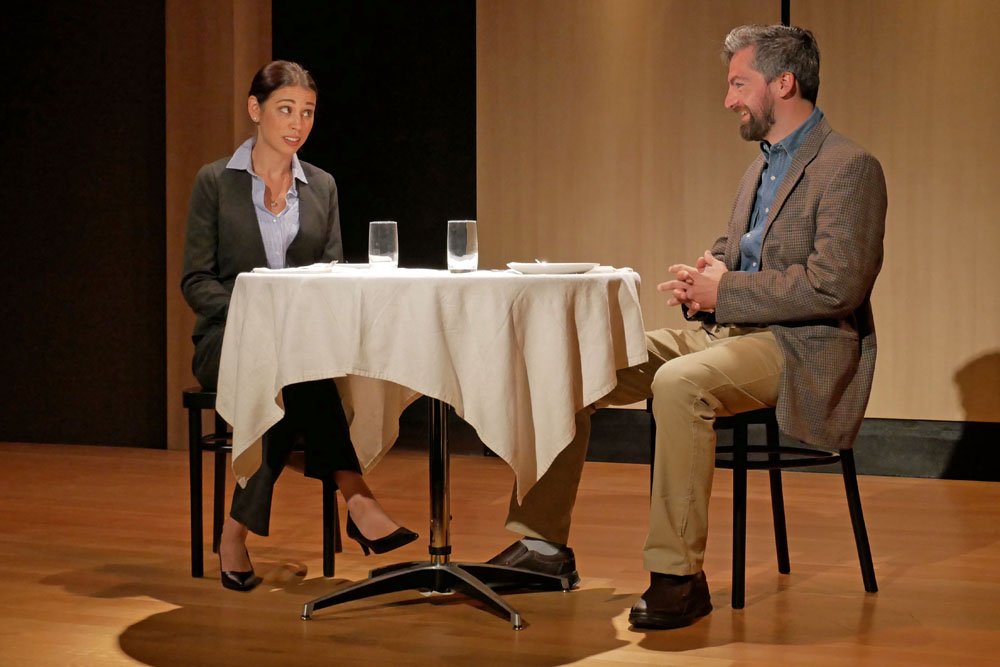 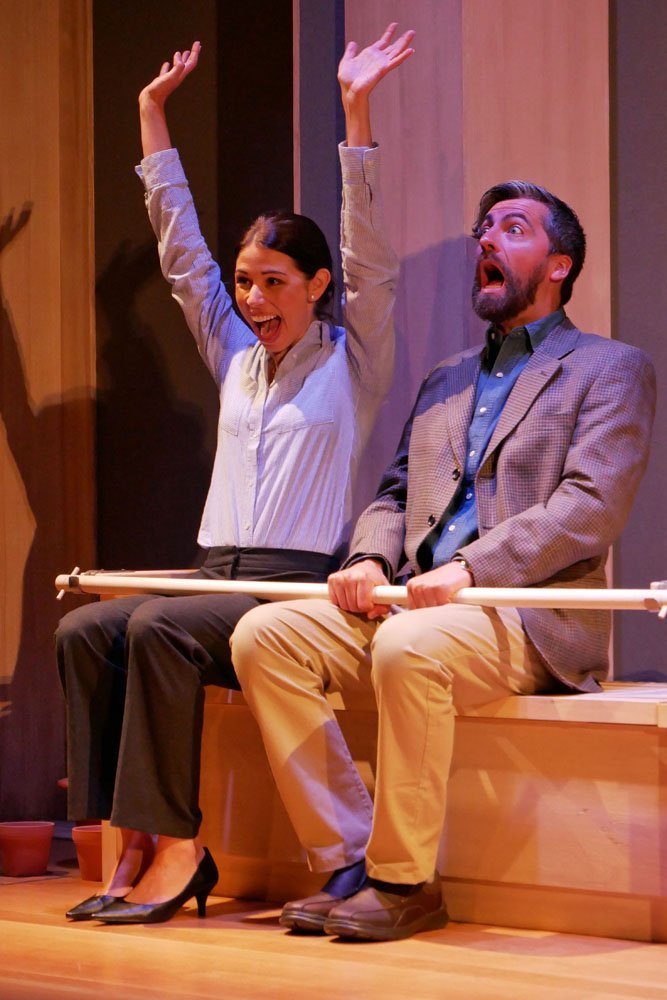 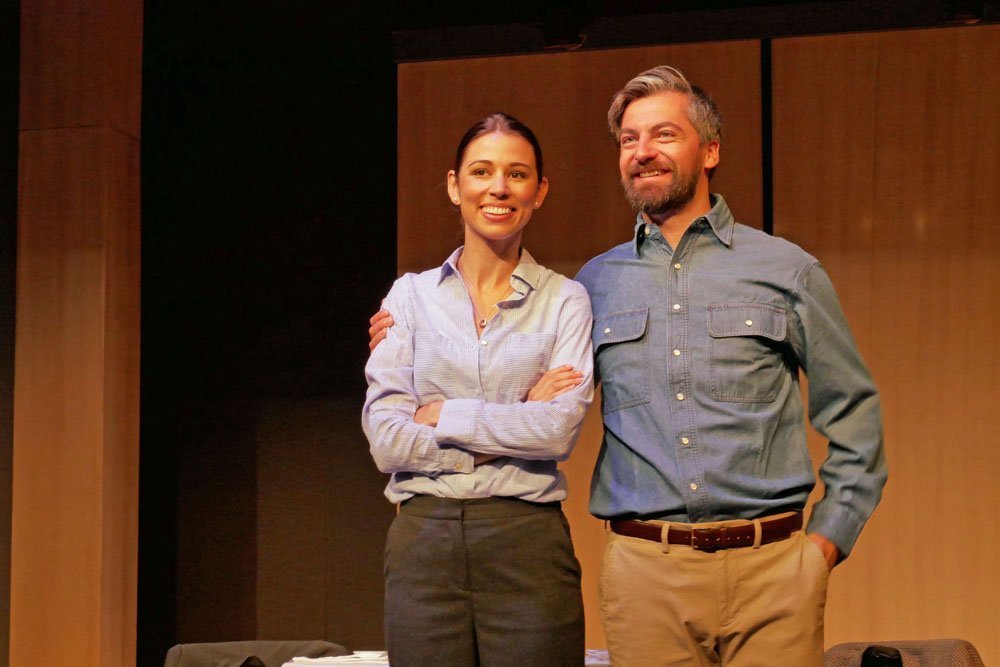 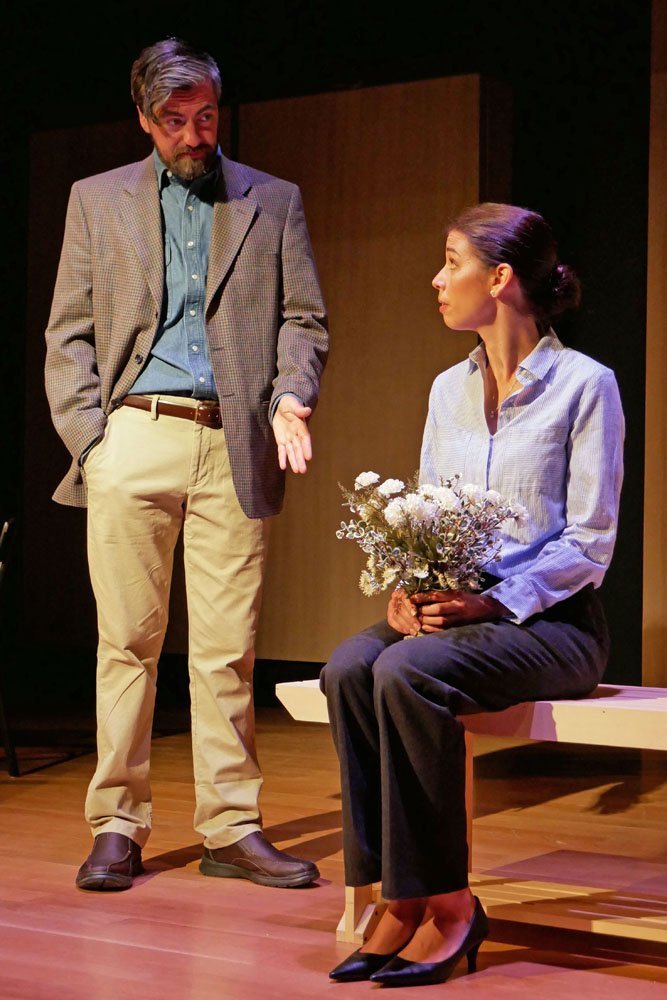 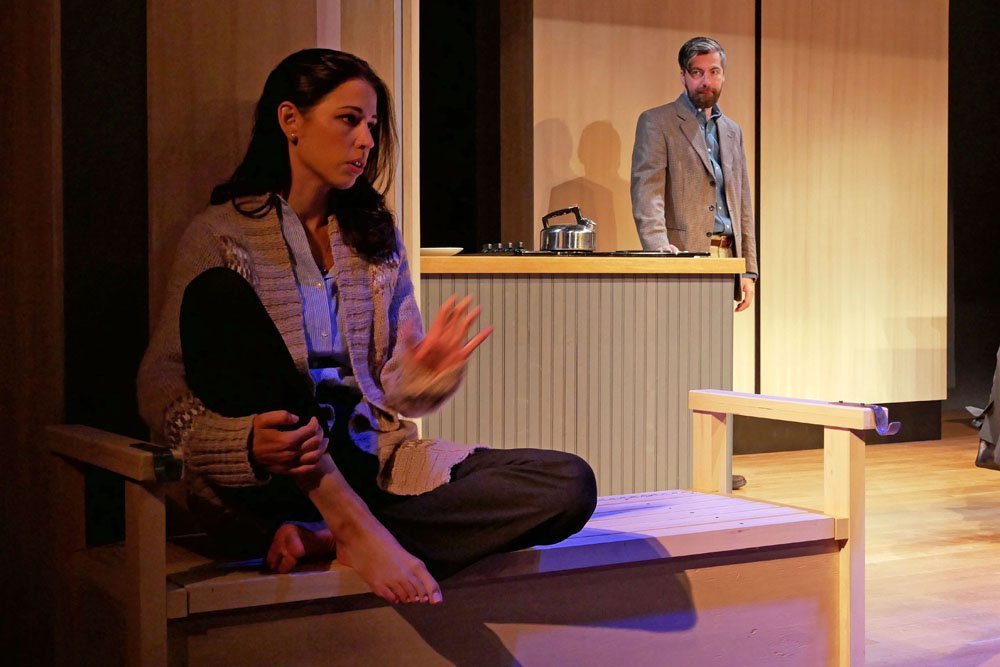 Wrong For Each Other

Julia is excited to be making her acting debut at The Foster Festival this season.

Her favourite Theatre credits include:

Julia grew up in Meadowvale, a small neighbourhood in Mississauga. She is a graduate of the Theatre Performance Program at Humber College, and received her Honours BA in Drama from The University of Guelph. Additionally, Julia is a Toronto-based Stage Combat Instructor and Fight Director. She is co-founder of a Stage/Film Combat training company Violence in Motion, as well as an instructor with the Academy of Dramatic Combat.