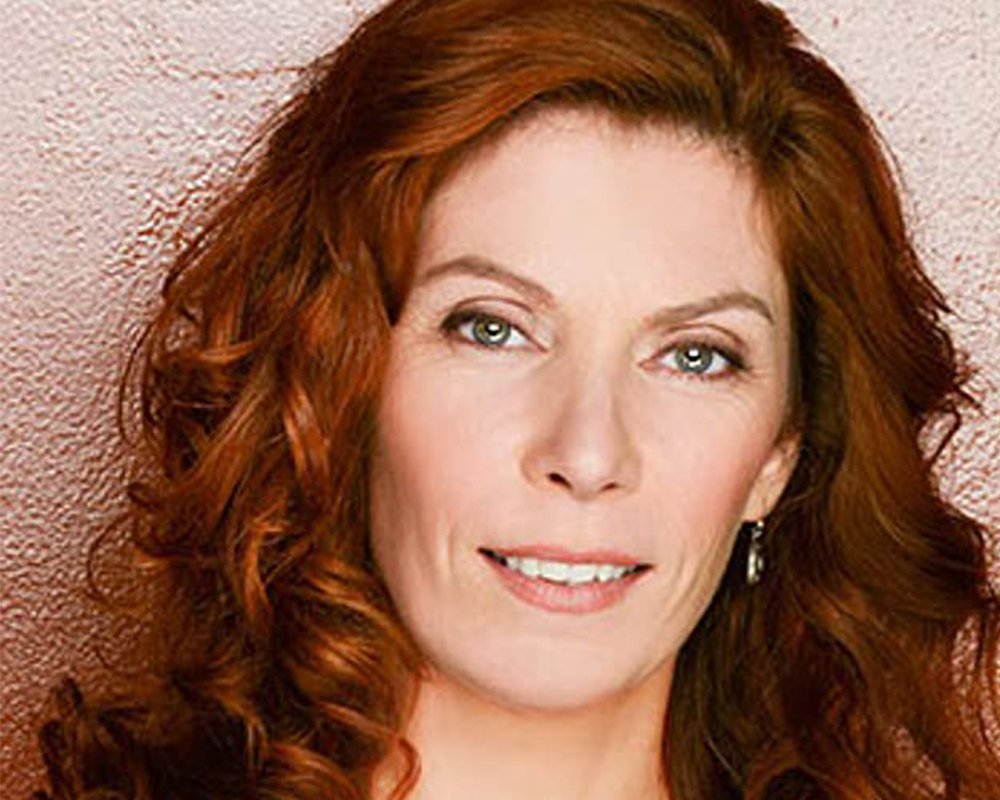 Stephanie Jones splits her time between the Niagara Region of Canada, Toronto and New York.

In 2010, she was presented with the YWCA’s Women of Distinction award and received the 2014 St. Catharines Established Artist Award. She is an acting instructor at The Neighborhood Playhouse School of Theater, and follows Sanford Meisner’s original outline. She also teaches Acting with Meisner Technique at the Canadian Film Centre (August 2017 to present) in the Acting Conservatory.