“I cannot think of an organization to which I am happier and better situated to lend a hand. Norm Foster’s work has shaped my career. Having been involved in over 30 of his productions including two world premieres, I can only reflect on Norm and his work with immense gratitude. To have this opportunity to give back is truly an honour. I am thrilled for the next while to be joining the inestimable Emily Oriold and the rest of the Foster Festival team in producing more great theatre for the 2023 season right here in my hometown.” -Jamie Williams, Artistic Associate

Jamie has performed in over 80 productions in the last three decades, as well as written three plays, two of which have been produced: the third upcoming in 2024. In the last number of years Jamie has had the great fortune of dawning the director’s hat. With 30 years invested, Jamie’s love for the theatre industry only grows deeper and he is forever grateful for the diverse opportunities afforded him by it.

Jamie has directed at the Foster Festival, Upper Canada Playhouse and will be directing Norm’s new show A Pack of Thieves at Lighthouse Festival Theatre in the summer 2023. 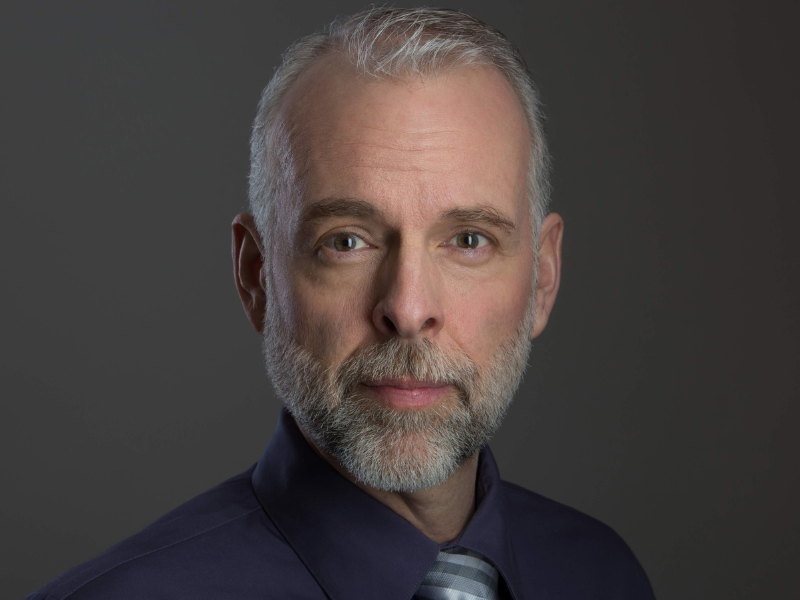 If you like to laugh and if you’d like to contribute to ensuring the health of our community and the Festival, there are many ways in which your support can help.