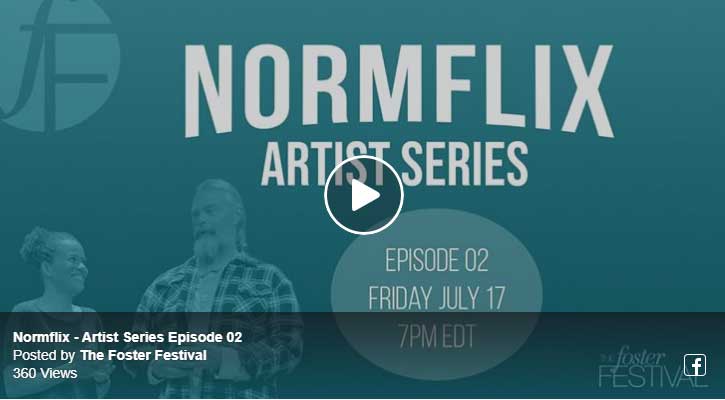 The Foster Festival’s NORMFLIX – ARTIST SERIES continues with a reading of a scene from Norm Foster’s Come Down From Up River.

Shaver Bennett has lived a rather solitary life as a logger in the woods of northern New Brunswick. One day he arrives at the doorstep of his estranged sister’s daughter, whom he hasn’t seen in 20 years. His niece, Bonnie Doyle and her wife Liv Arsenault welcome him into their lives in this sweetly moving tale. Love is love.