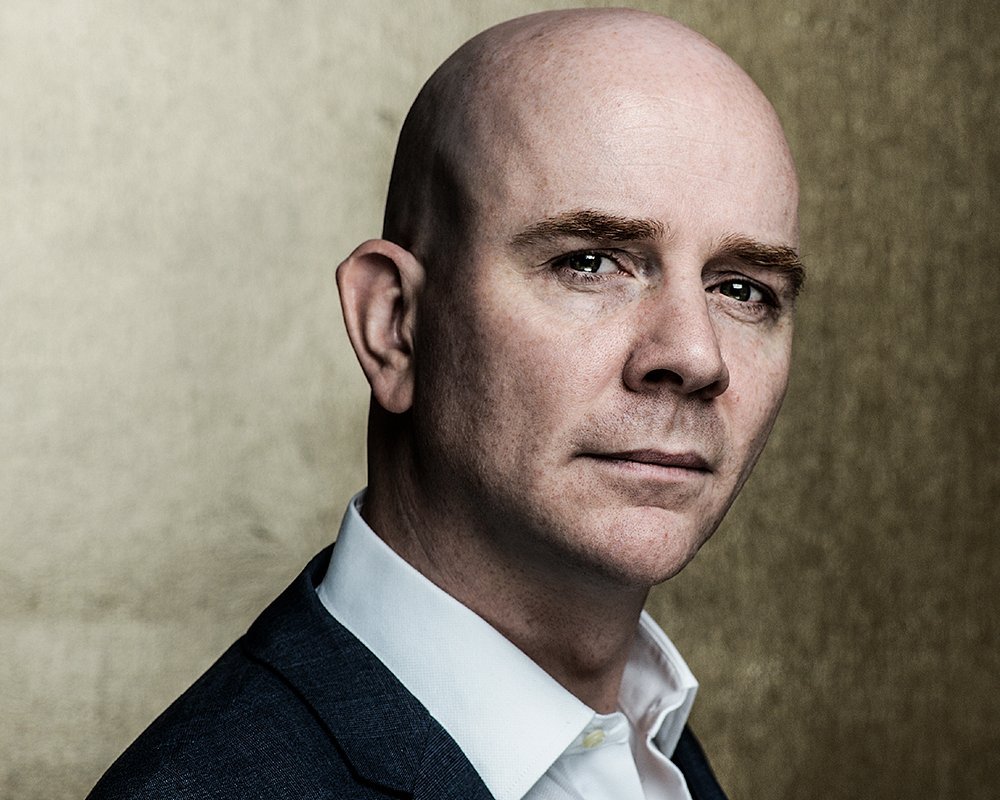 2020 would have marked Graeme’s 18th season at the Shaw Festival.

(Selected Credits) FOR THE SHAW: thirty-six productions since 2003, including A Christmas Carol (2017-19), Getting Married, The Hound of the Baskervilles, Henry V, Dracula, Saint Joan, The Adventures of the Black Girl, Alice in Wonderland, Peter and the Starcatcher, Arms and The Man, Major Barbara, A Man and Some Women, When the Rain Stops Falling, Serious Money, John Bull’s Other Island, In Good King Charles’s Golden Days, An Inspector Calls, Design for Living, Man and Superman, Misalliance.