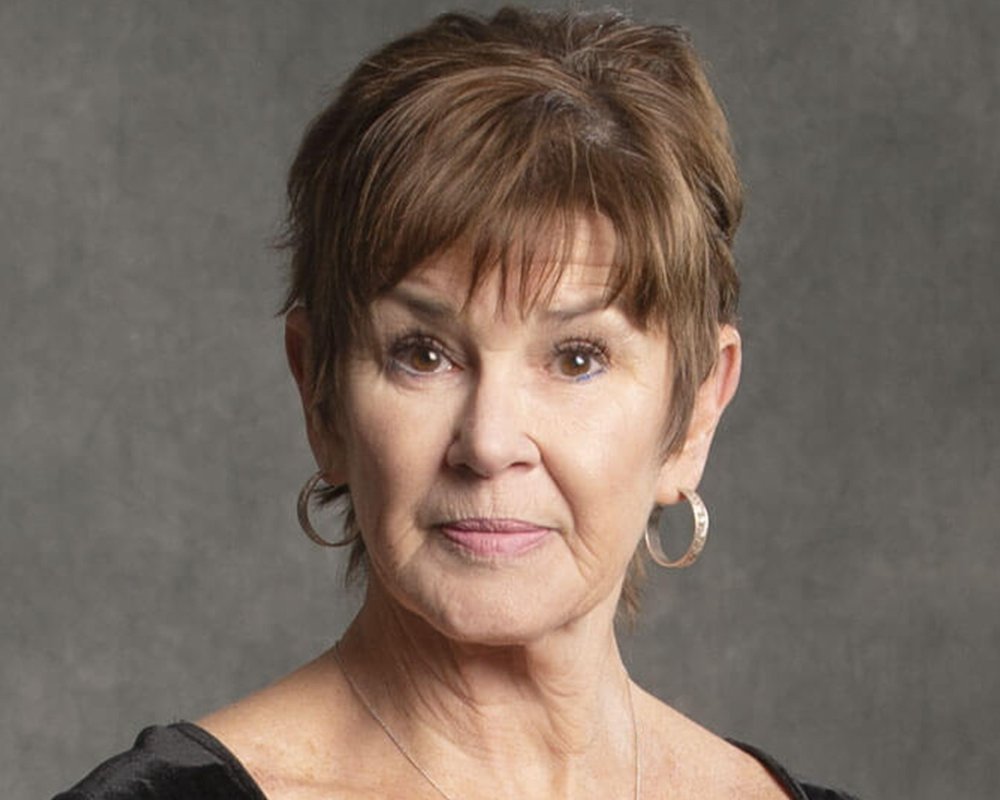 2020 would have marked Chick’s 7th season at the Shaw Festival.

(Selected Credits) FOR THE SHAW: productions include The Ladykillers, Getting Married, Dracula, The Madness of George III, Once in a Lifetime, War and Peace, Peter Pan, Marathon 33, The Women, Back to Methuselah, Cavalcade.

FILM/TELEVISION: most recently, Fairfield Road, Everything She Ever Wanted.