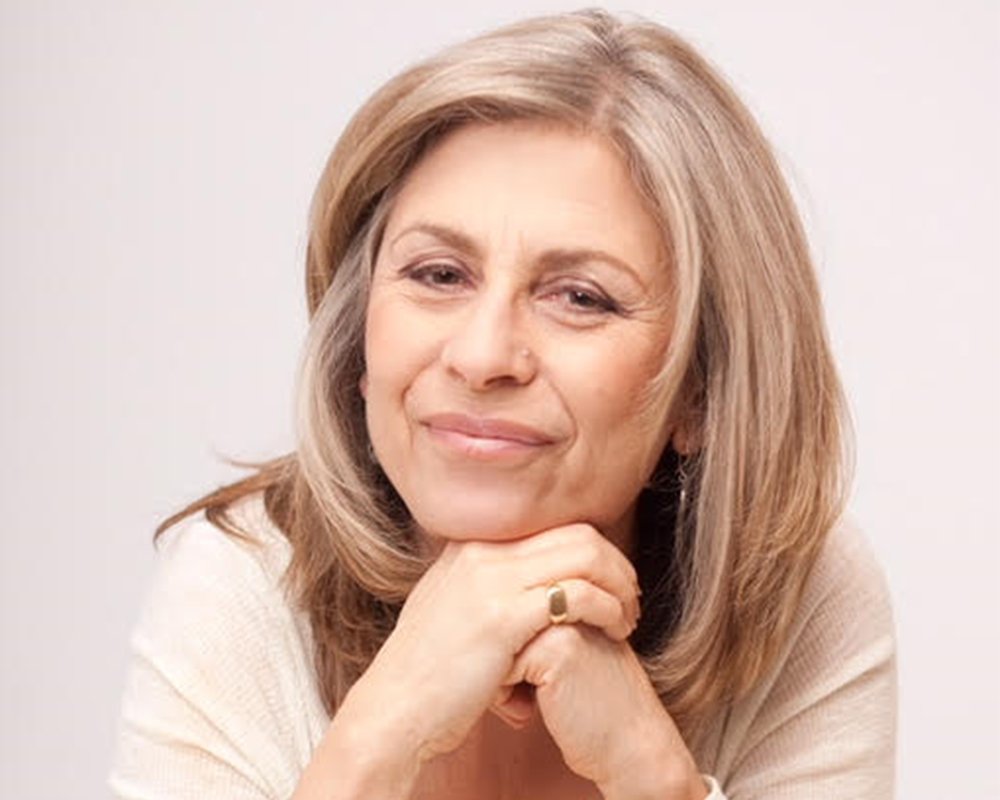 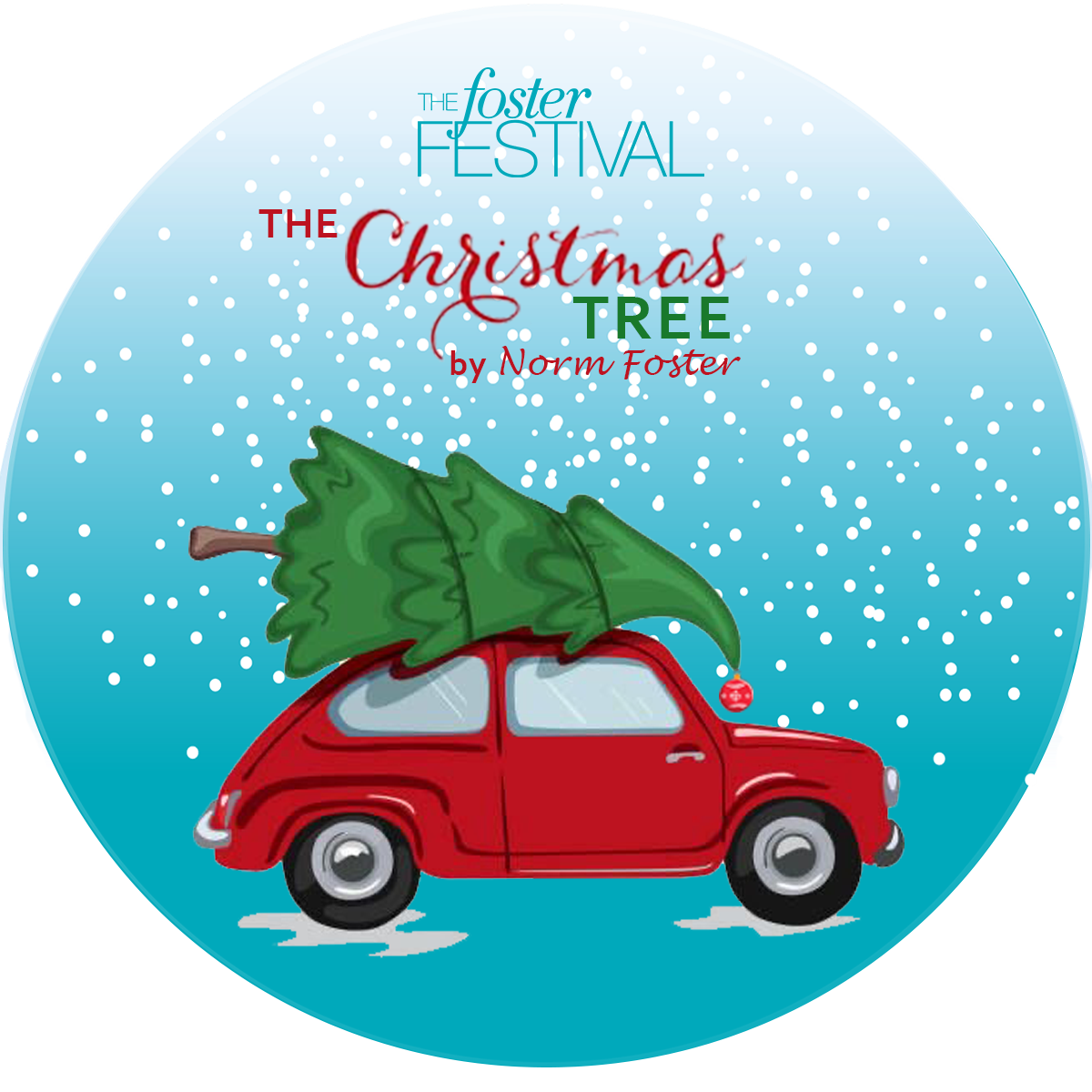 Danny & Delilah, The Christmas Tree, They're Found in Trees

Marcia trained as an actor at The Drama Centre in London, England, and began her career at the Royal Court Theatre creating the role of Gila in Not Quite Jerusalem. In North America she has appeared at: The Stratford Festival; The Kennedy Center, on Broadway, at the Ensemble Theatre of Cincinnati,  Arena Stage, Buffalo, The Citadel Theatre Edmonton, Theatre Plus, Toronto; ATP, Calgary; Stage West, Theatre Calgary; and Neptune Theatre.

Her first foray into play writing was in the early 90’s with the highly successful farce WHO’S UNDER WHERE?(co-written with Doug Hughes) which has since received more than one hundred productions in eight countries and five languages.

Her other plays (in partnership with Mr. Hughes) include:

In addition to writing and acting, Marcia is also an accomplished director. Directing credits include: