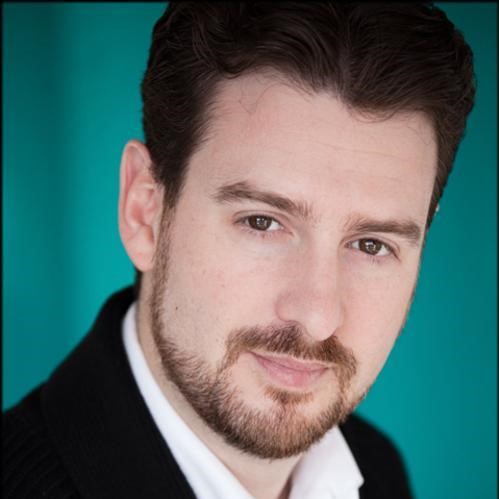 David enjoyed working for the Foster Festival for the first time in Wildly Romantic, with such a wonderful group of people! Originally from Saskatchewan, he studied Theatre Performance at the University of Regina. Upon graduation, David did the next logical thing for someone from Saskatchewan: he moved to Calgary. After a few years working in Alberta, David was brought out to Ontario to join the Shaw Festival, under Christopher Newton. After seven seasons with the Shaw, and a season with the Stratford Festival, David set out to explore the many other wonderful theatres in Canada. He has been fortunate to work coast to coast, from Halifax, Nova Scotia to Chemainus, British Columbia.

A most recent highlight was touring the play Vigilante across Canada with Catalyst Theatre. David is also lucky
enough to teach acting and musical theatre performance at both Sheridan College and Randolph College. www.david.leyshon.ca