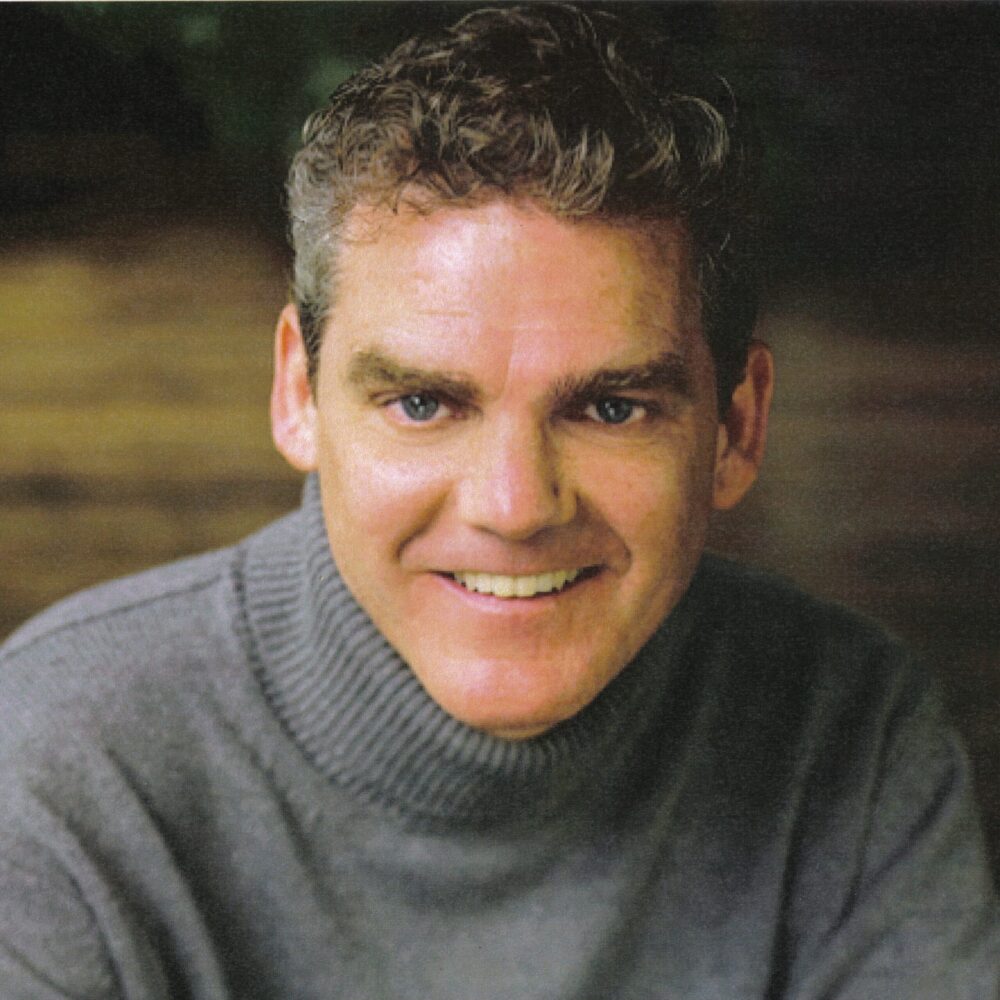 Widow Wonderland marked Shawn’s first performance with The Foster Festival. Shawn Wright has appeared in 13
productions at the Shaw Festival, most notably as the loveable gangster Nathan Detroit in Guys and Dolls.

His autobiographical stage show Ghost Light has had numerous productions and is published. Shawn is now appearing in Harry Potter and the Cursed Child in Toronto with Mirvish Productions.