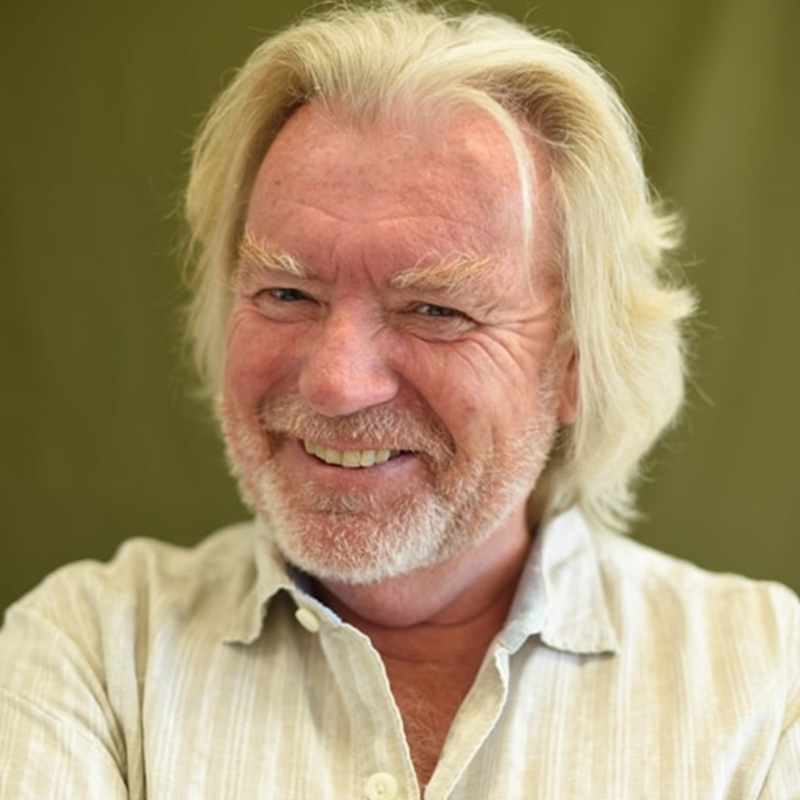 David is currently enjoying his 22nd season as Artistic Director of Theatre Orangeville, where he has directed more than 80 plays and musicals.

Each of those seasons has included at least one “Foster” in the playbill, many of which were world premiere productions. Among those many “Fosters” directed by David, was the world premiere of On A First Name Basis, a production which starred Norm himself.

David has shared many a stage with Norm as a fellow actor, the two having appeared together in countless productions of: