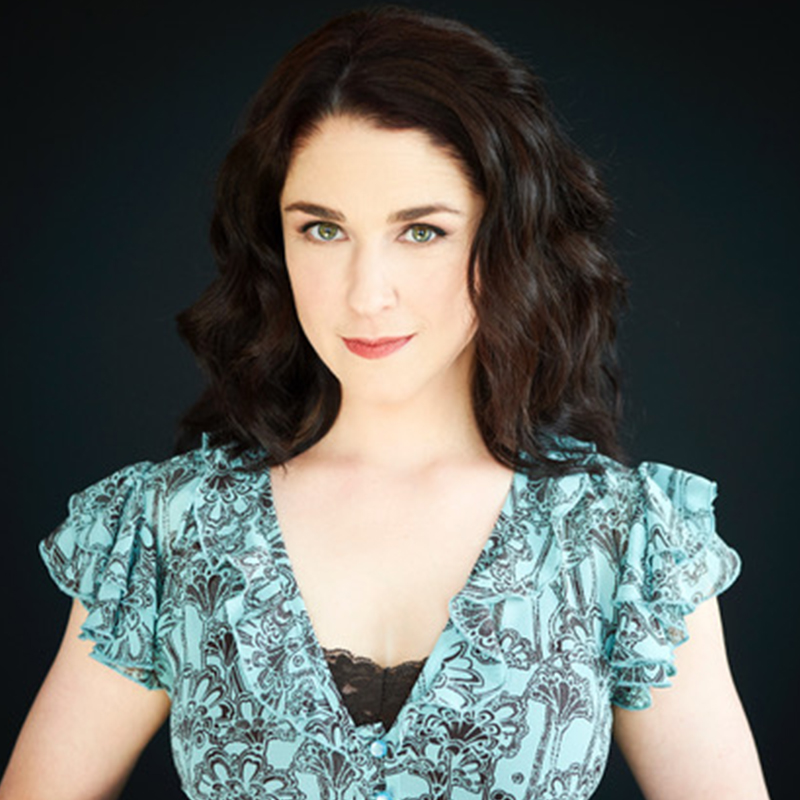 Mairi is so thrilled to be at the Foster Festival! The first time she was ever paid to do theatre she played Loretta in The Melville Boys at UVic’s Phoenix Summer Theatre.

Since then she has been fortunate to play more of Norm’s fabulous women:

Other acting credits include: