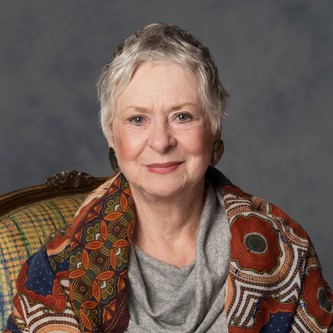 Donna was delighted to make her first appearance with the Foster Festival in Widow Wonderland. She
resides in Niagara-on-the-Lake and spent 19 seasons as a member of the Shaw Festival acting ensemble.

Selected credits at the Shaw Festival include:

She has appeared in over 100 productions in theatres across Canada, including Canadian Stage, Centaur, Neptune,
Vancouver Playhouse, Theatre Calgary and Alberta Theatre Projects. No stranger to new Canadian plays, she has appeared in premieres of over twenty by such writers as Michael Tremblay, Michael Marc Bouchard, and Ann Marie Macdonald.