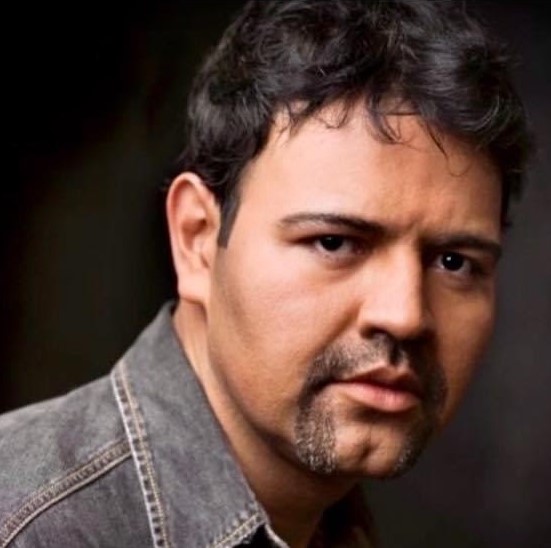 Juan Carlos holds a BFA Acting Degree from The University of Windsor. He has worked in theatre, film, tv, radio, voice and video games across Canada, the US, Latin America and Europe.

His produced plays include:

Currently he is directing the miniseries Drive. Upcoming: a workshop of his play Howling Winds with ECT in Niagara.