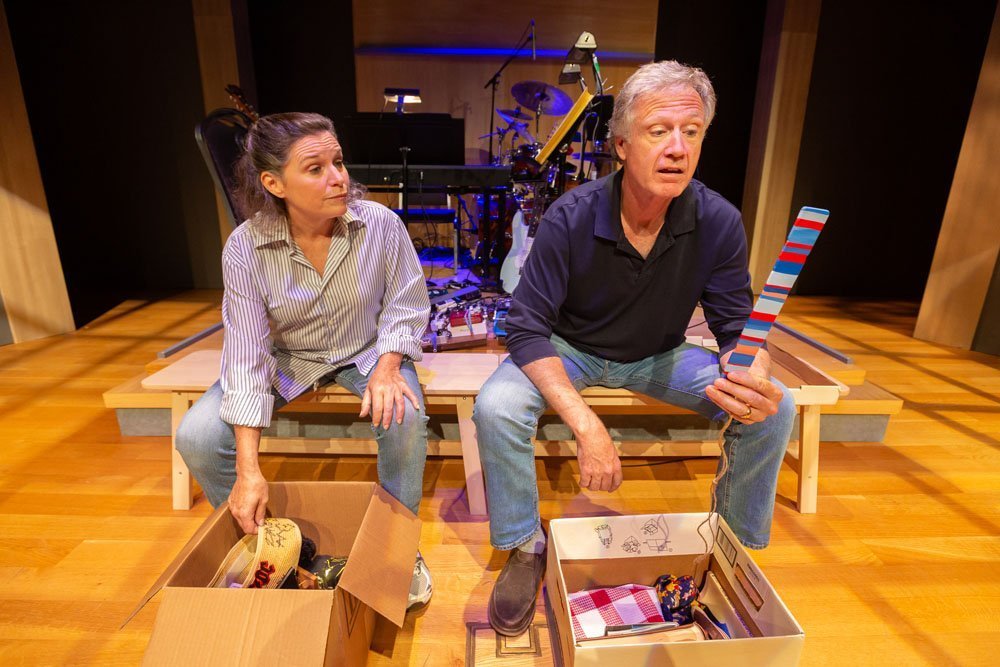 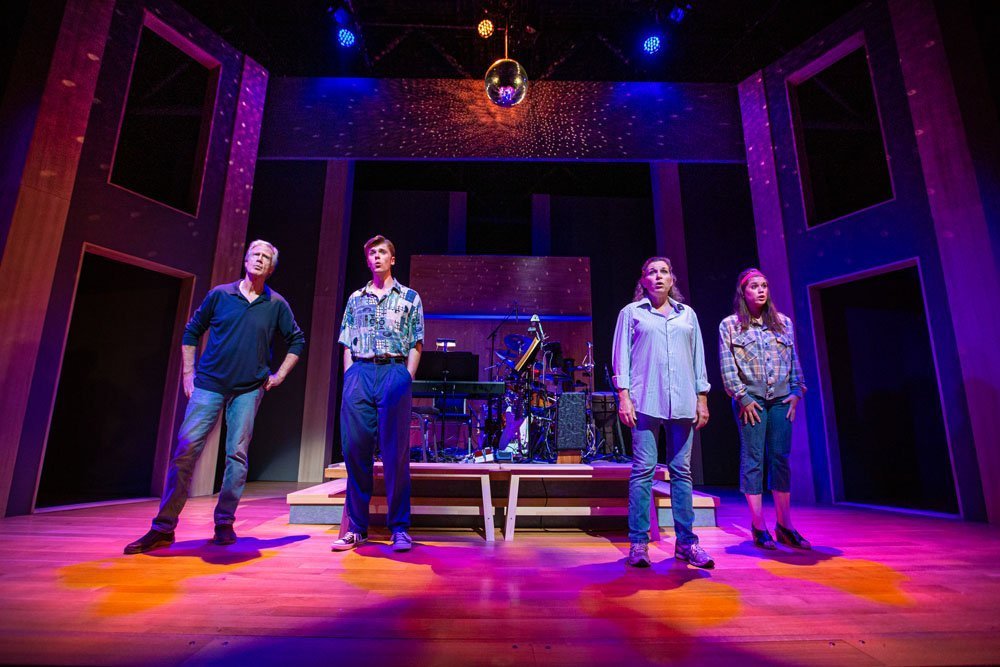 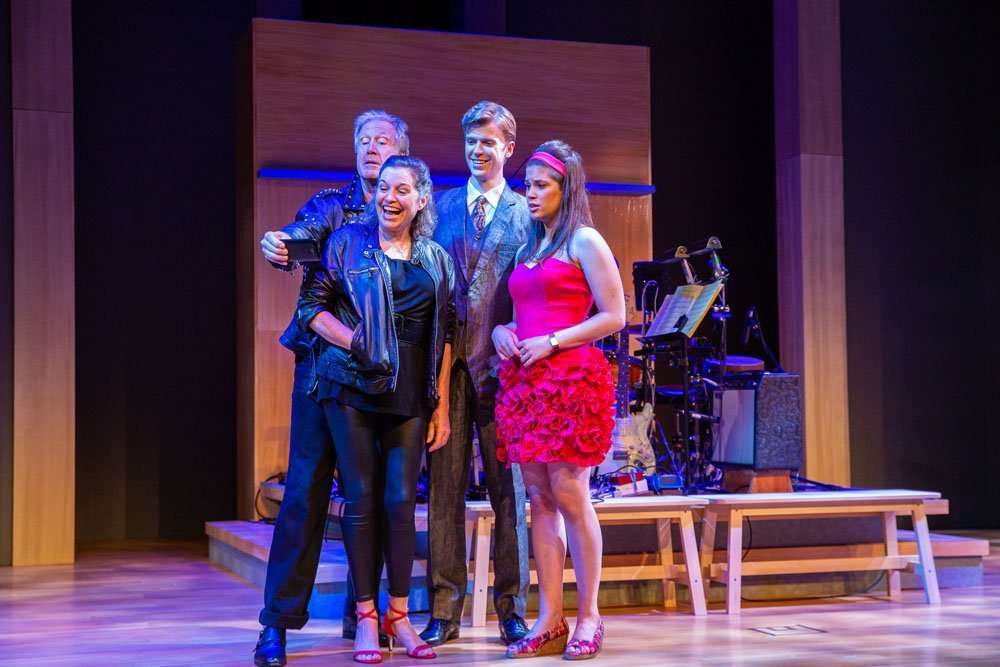 Beside Myself, My Hero, The Christmas Tree, The Ladies Foursome

Beside Myself was Gabrielle’s first appearance for The Foster Festival. She has since appeared in the Festival’s reading series of Norm Foster’s The Christmas Tree and plays Corrine in the world premiere reading of Foster’s My Hero. She is now appearing as Margot in the Festival’s production of Foster’s Greatest Hit, The Ladies Foursome. She has been fortunate enough to have performed some of Norm Foster’s work elsewhere:

Gabrielle has spent twelve seasons with The Shaw Festival, six seasons at The Stratford Festival and, over the past five years, has appeared in many productions for Drayton Entertainment.

She has toured Canada and the U.S. with Les Miserables and Mamma Mia! (Mirvish Productions and Little Star) and has appeared at many other theatres including:

Gabrielle lives in Niagara on the Lake with her husband, Shaw Festival actor Peter Millard.