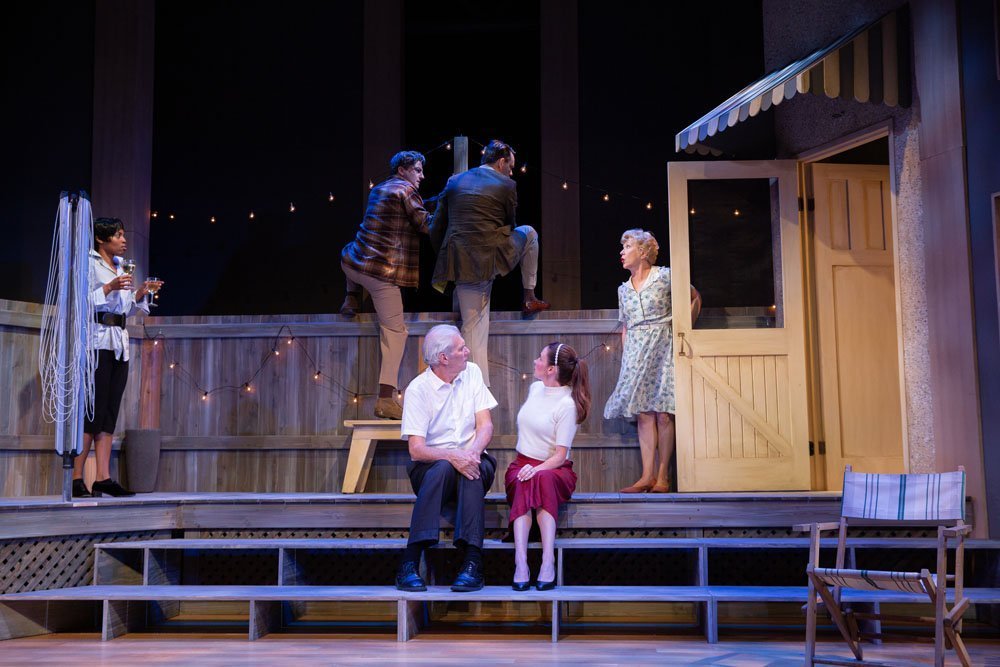 Erin made her Foster Festival debut playing Janey Fluck in Hilda’s Yard (2019). She is thrilled to be returning for the Festival’s 2023 Season playing Sherry Becker in Danny & Delilah. Most recently Erin has had the privilege of touring with Norm Foster and David Nairn in Jonas and Barry in the Home with Drayton Entertainment and Neptune Theatre.

Other theatre credits include:

Notable tv and film credits include:

Erin is so grateful to family for their unending support. Big love to Sweeney and her little Western Isles.