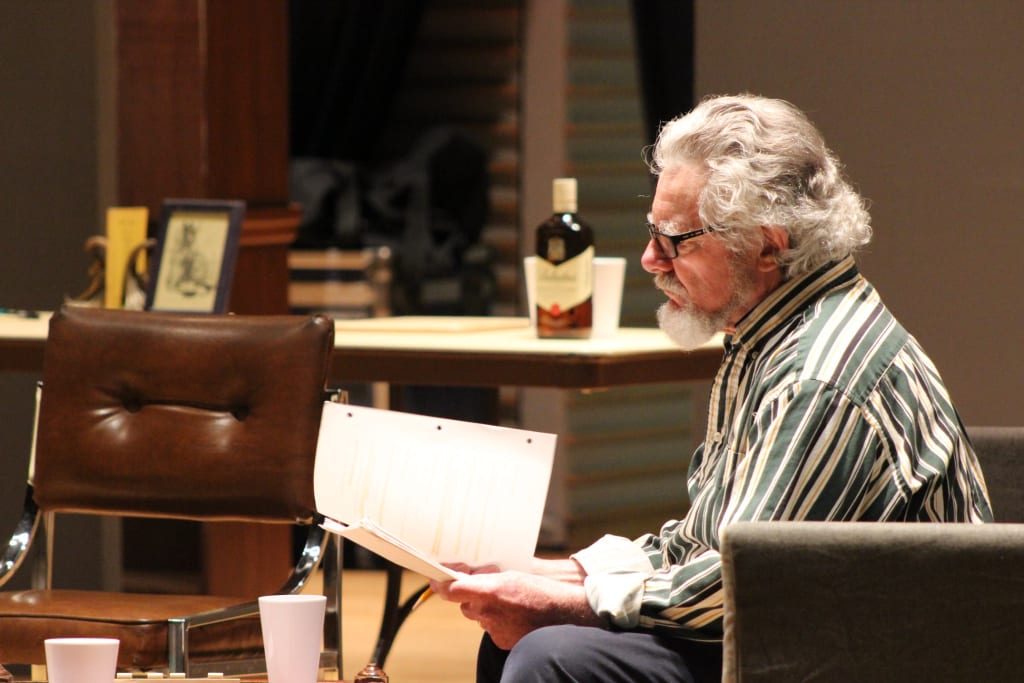 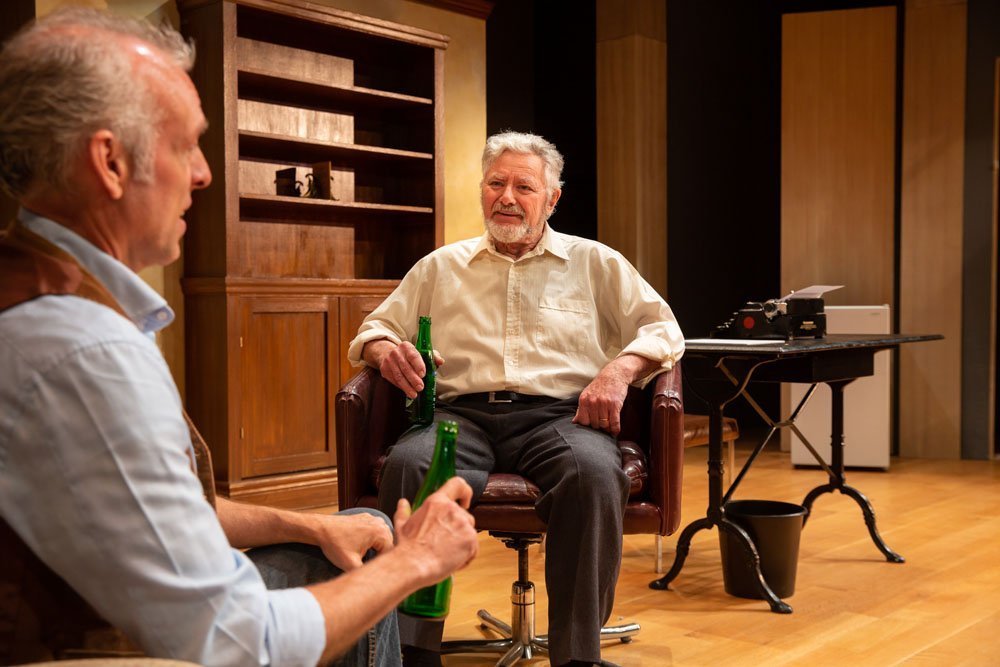 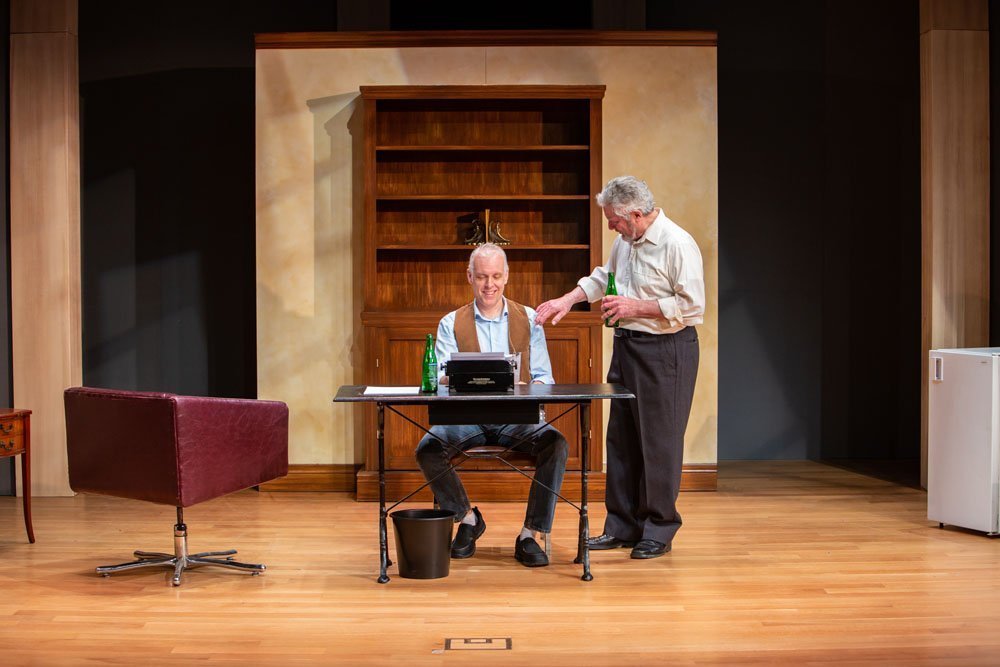 Guy made his Foster Festival debut playing Donald Wellner in the Festival’s World Premiere of The Writer (2019).

In three decades of work at the Shaw Festival, Guy appeared in over 4000 performances.

He has received a Guthrie Award (Stratford Festival), and a Newton Award and a Paul Reynolds Award (Shaw Festival).

He has been an artist in residence at universities throughout Canada, is adjunct lecturer in the Queens University Dan School of Drama and Music, and frequently teaches with colleague Sharry Flett, specializing in Victorian Costumes and Customs.