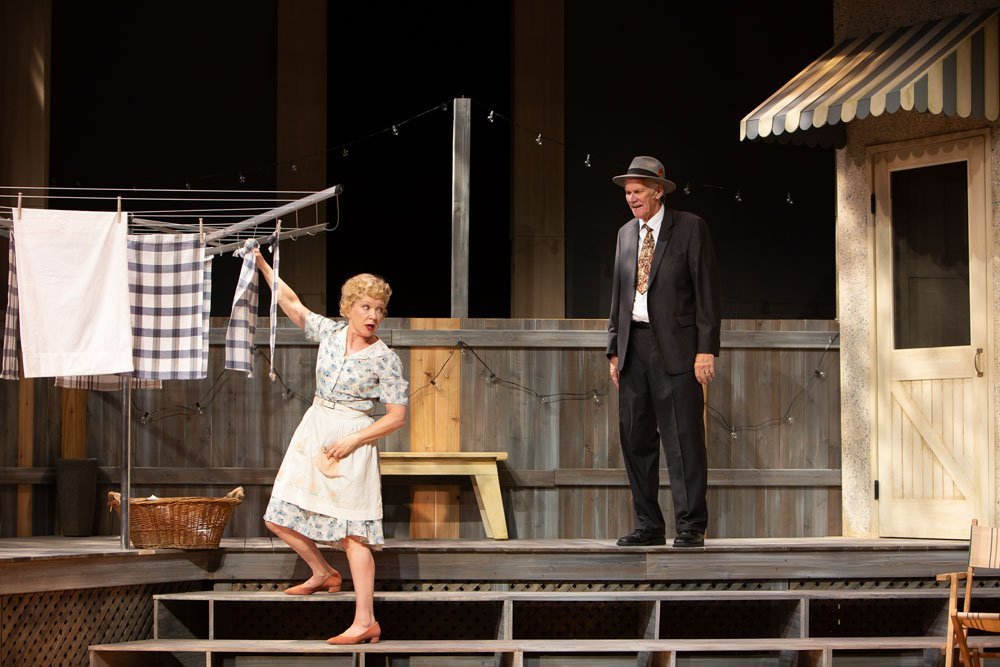 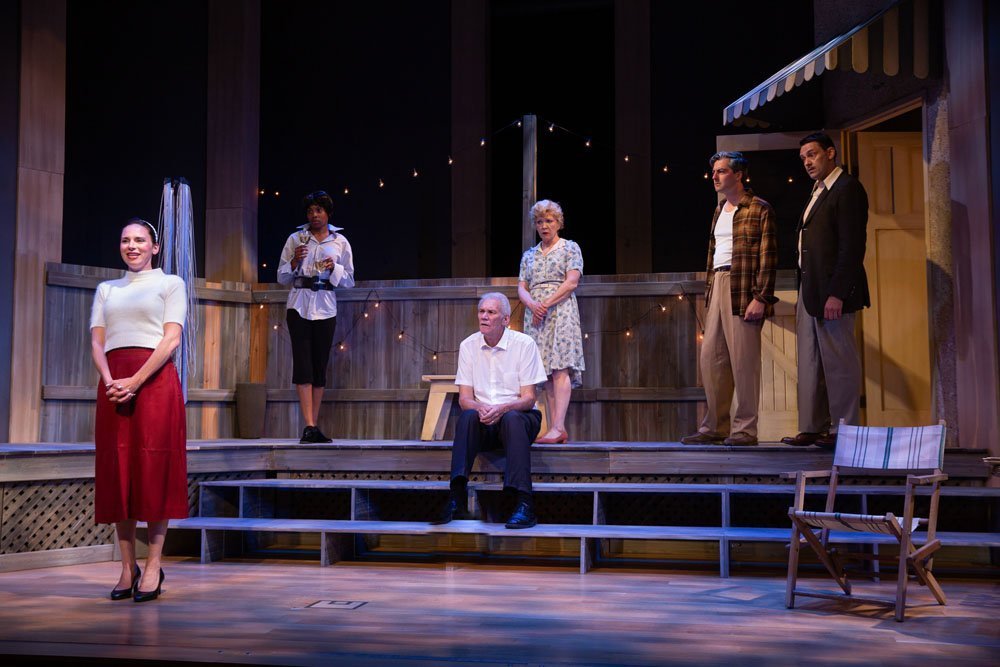 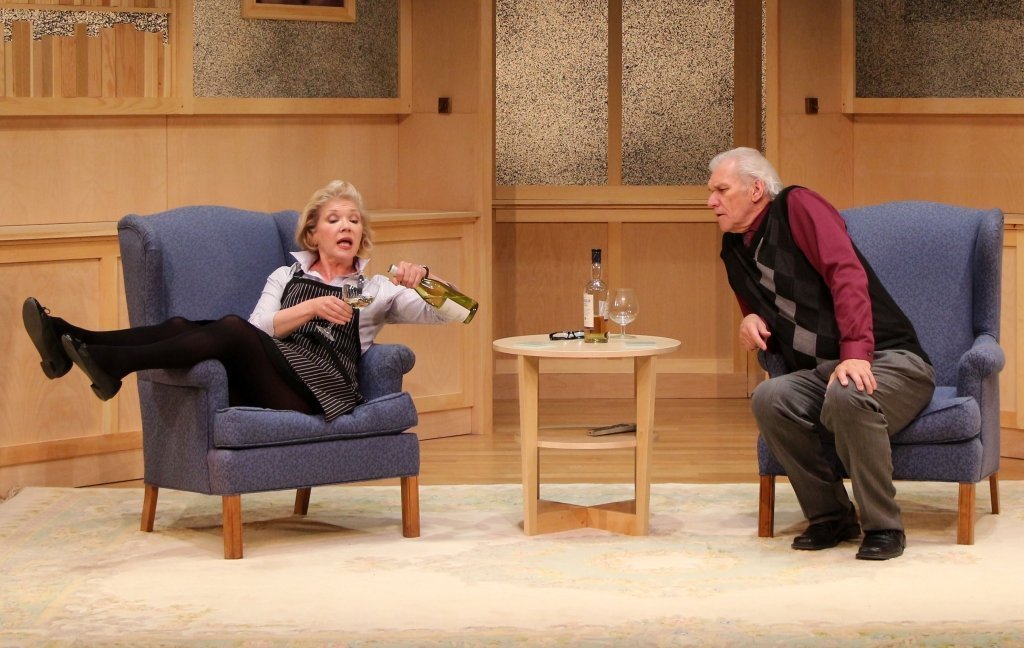 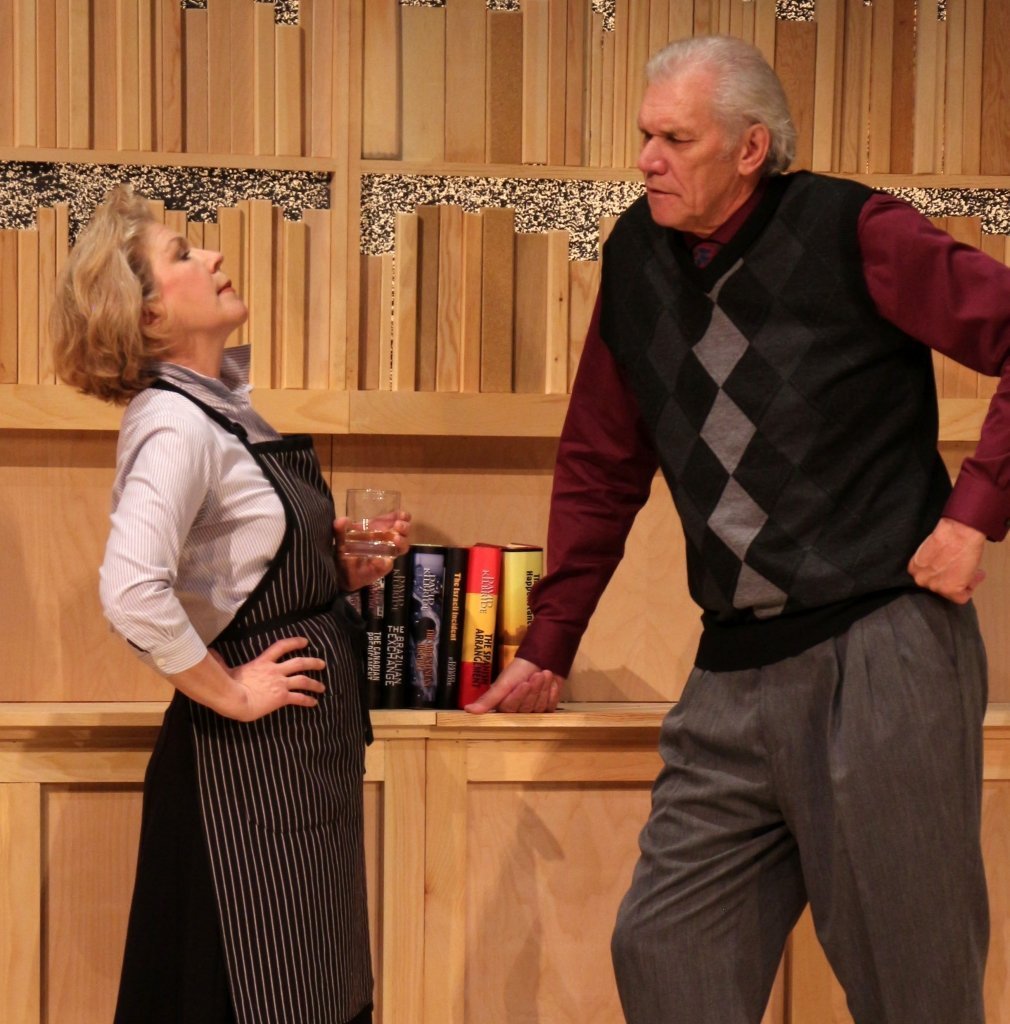 Norm Foster has been called Canada’s preeminent comic playwright. He is the most produced playwright in the history of the country and he receives, on average, an astounding one hundred and fifty productions of his plays each year. It has been said that on any given day of the year, there is a Norm Foster play either in rehearsal or in performance somewhere in the world.

Halifax Chronicle-Herald columnist Ron Foley writes, “Foster’s stage writing remains one of Canada’s greatest theatrical treasures”, and The Calgary Herald describes him as “one of the funniest writers of intelligent comedy in Canadian theatre today.”

Mr. Foster has almost 80 plays to his credit and wrote an astounding 8 plays between 2020-2022. His plays include:

He is the recipient of the Los Angeles Drama-Logue Award for his play, The Melville Boys and in 2009 he was a finalist for the Premier’s Award For Excellence In The Arts. He also received the Key to the City of St. Catharines which was presented to Norm by Mayor Walter Sendzik during the Festival’s 2018 season.

As an actor, Norm has toured in his play Here On The Flight Path and most recently has toured extensively with Patricia Vanstone in his play On A First Name Basis.  He has performed in theatres across the country in such plays as Art, Strawberries in January, Waiting for Godot, and in his own plays, The Long Weekend, Mending Fences, The Love List, Skin Flick, Outlaw, Self-Help, Old Love, and The Foursome.