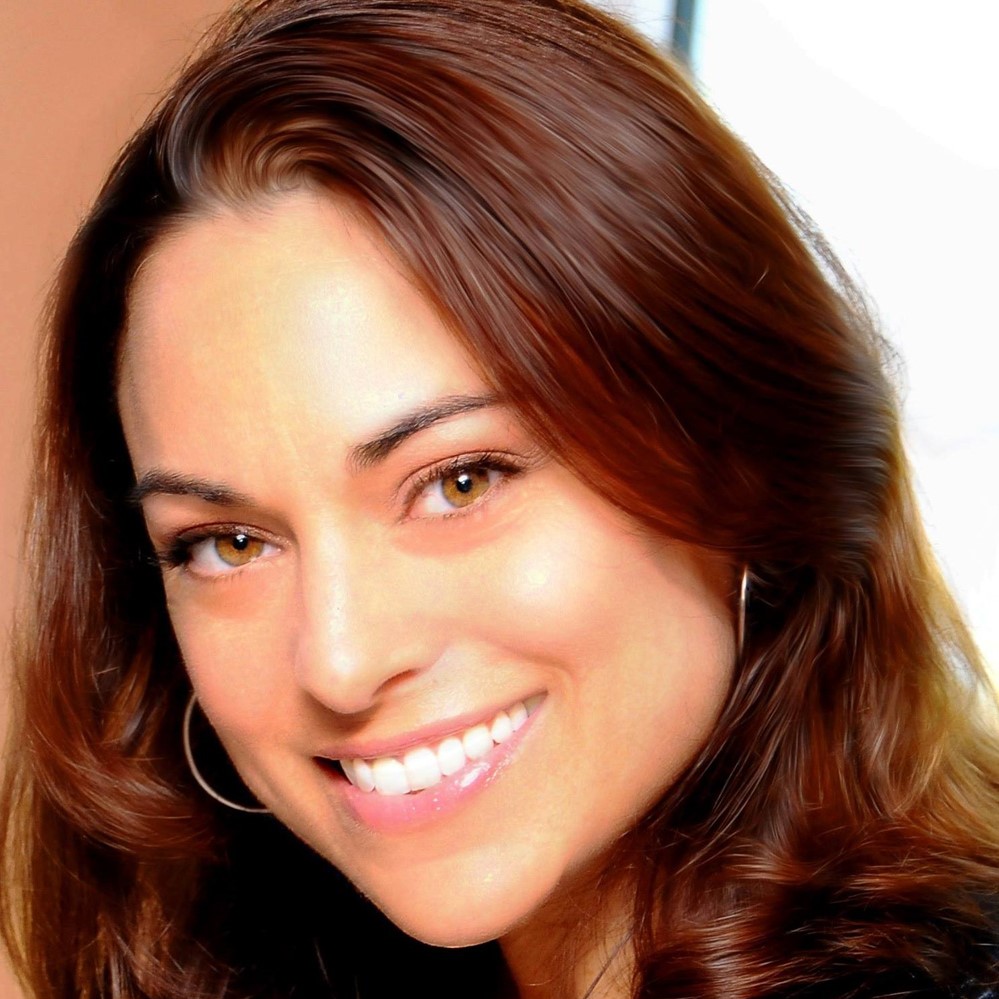 Jane is thrilled to be directing Norm’s delightful new romantic comedy, and to be a part of the of the Foster Festival’s exciting adventure into a hybrid form of filmed theatre.

Jane has had the pleasure of performing and directing in theatres across Canada for the past 22 years. Selected directing credits include: