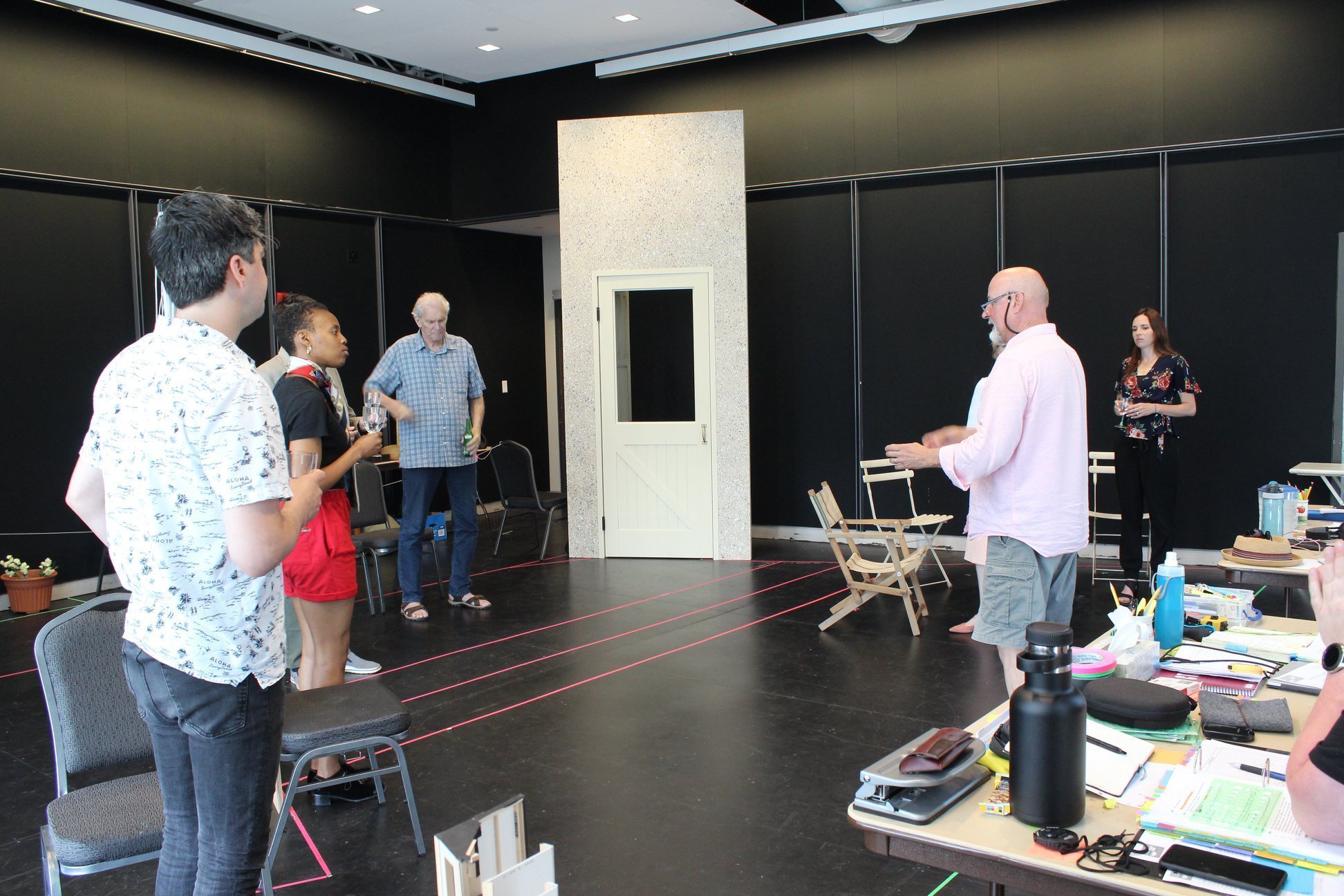 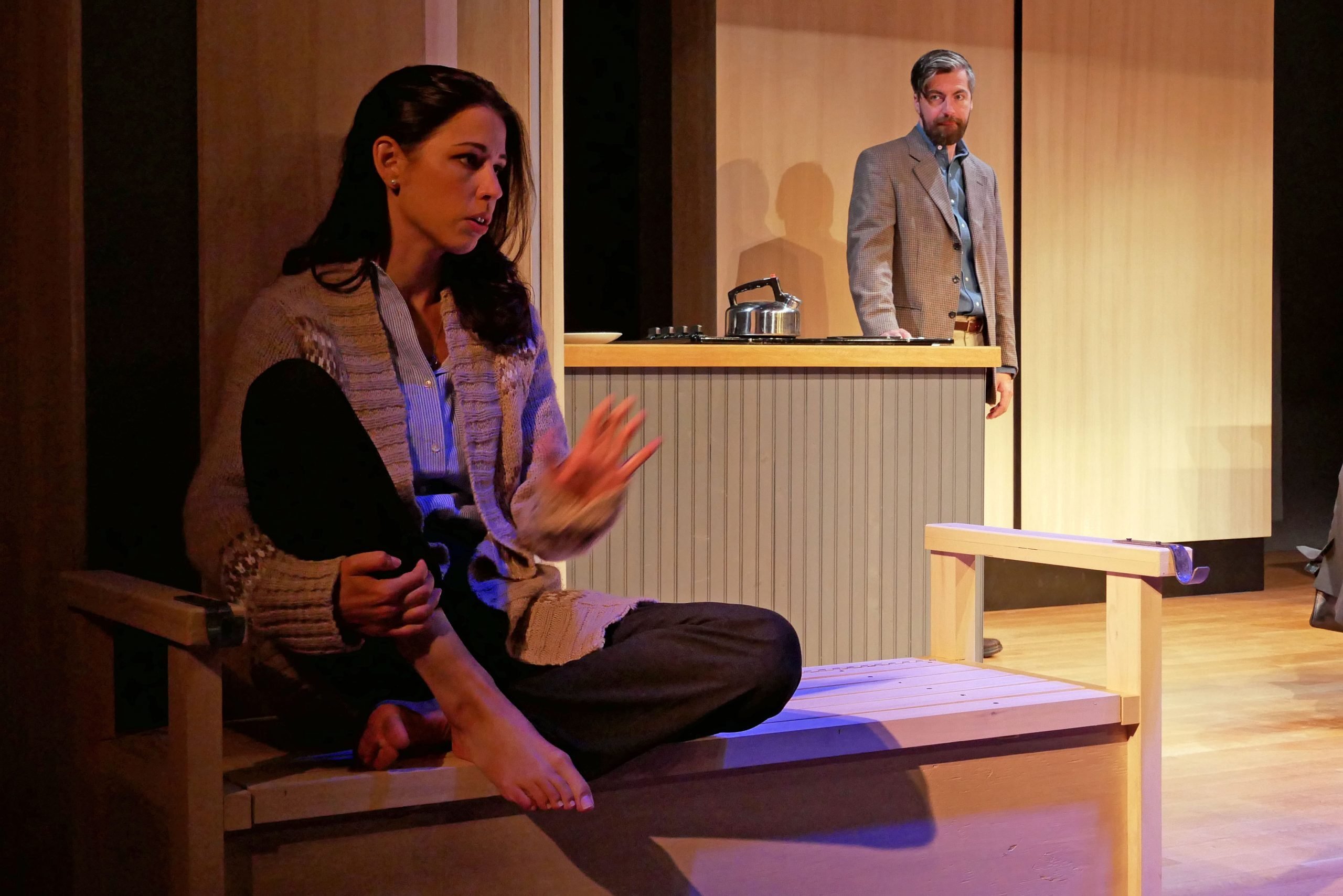 1812, Hilda's Yard, Outlaw, The Christmas Tree, Wrong For Each Other

2018 marked Jim Mezon’s debut at The Foster Festival as director of Norm Foster’s Greatest Hit, Wrong For Each Other. He also directed Hilda’s Yard in 2019 and the Festival’s world premiere production of 1812 at Fort George National Historic Site in Niagara-on-the-Lake. In 2020, Mezon appeared on the Foster Festival in The Christmas Tree. This season, Jim is looking forward to directing another site-specific production for The Foster Festival, Outlaw by Norm Foster at 3 Acres Farm in Ridgeville.

Jim Mezon has performed on stages all across Canada, but he is best known for his work at the Shaw Festival in Niagara-on-the-Lake where he spent 33 seasons as an actor and director.

As an actor, Jim has played leading roles in several Shaw Festival productions (to name a few):

Jim has also performed as an actor on several stages across Canada including:

Jim had the pleasure of performing in the Electric Theatre Company’s production of The Full Light of Day a new theatre/film hybrid written by Daniel Brooks and directed by Kim Collier. The Full Light of Day premiered on January 9, 2019 at the Vancouver Playhouse and will be remounted in Toronto in early June 2019 as a Canadian Stage Company/LUMINATO presentation.