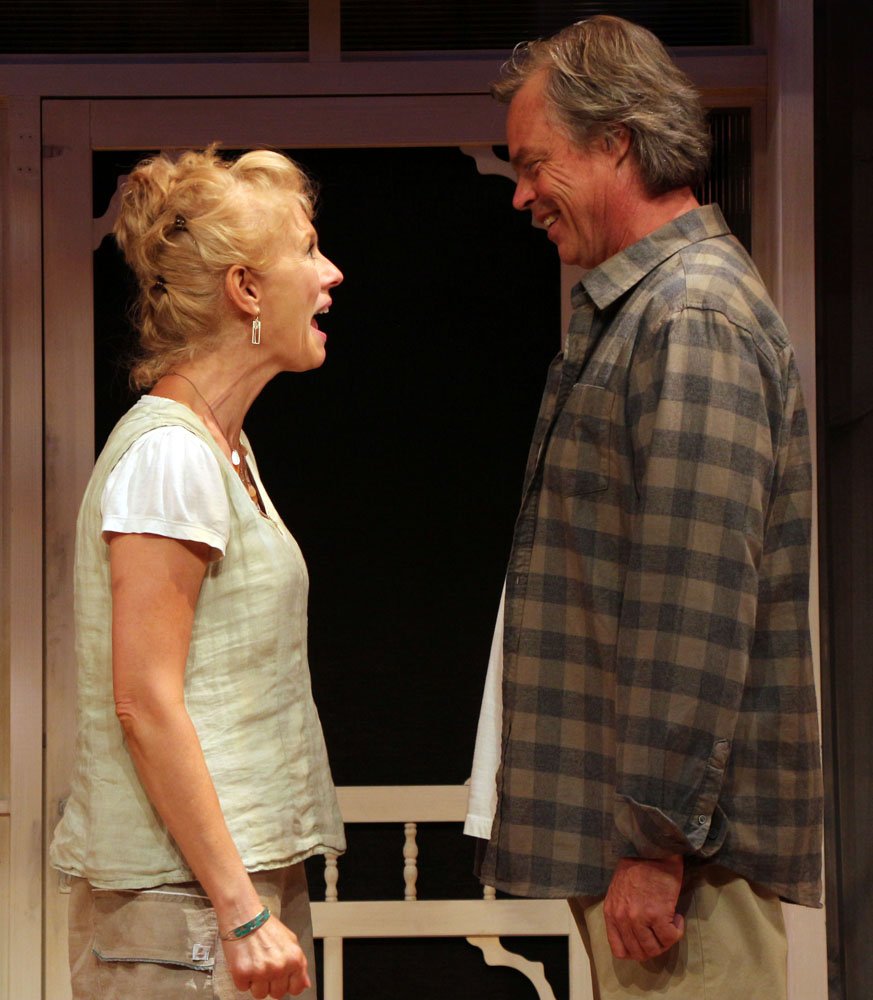 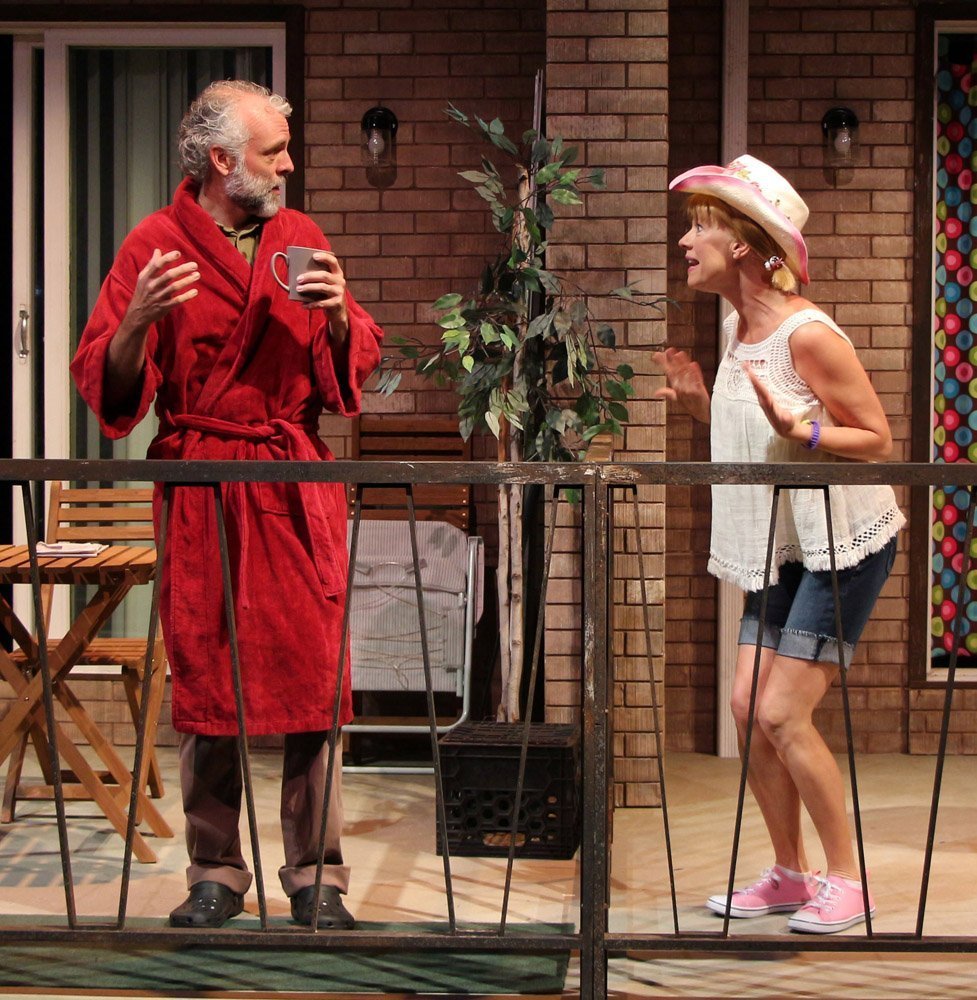 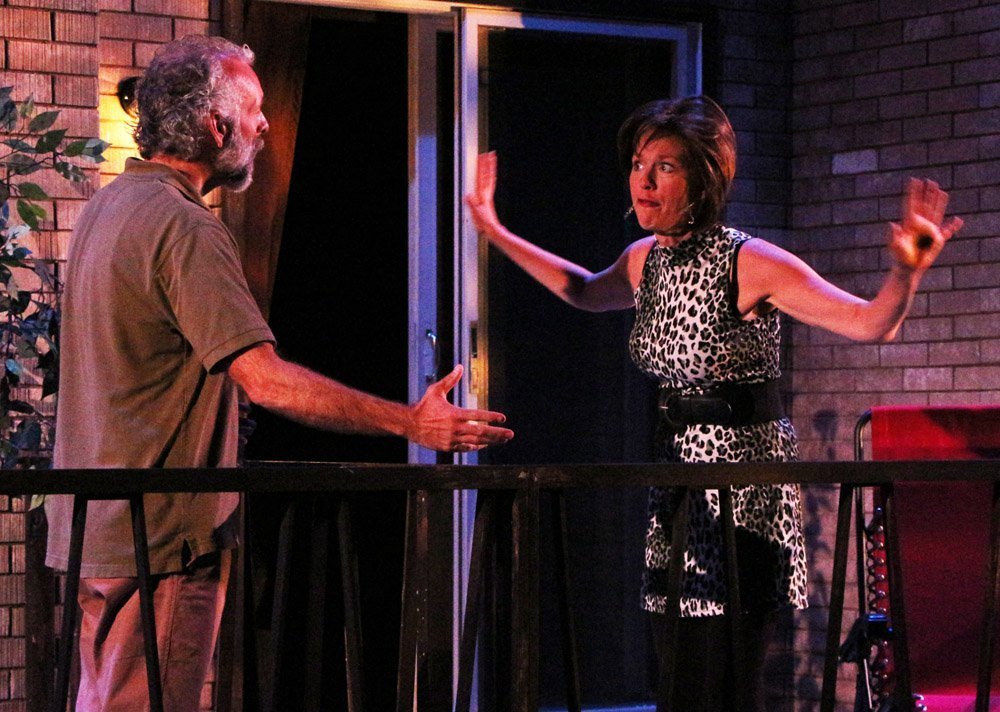 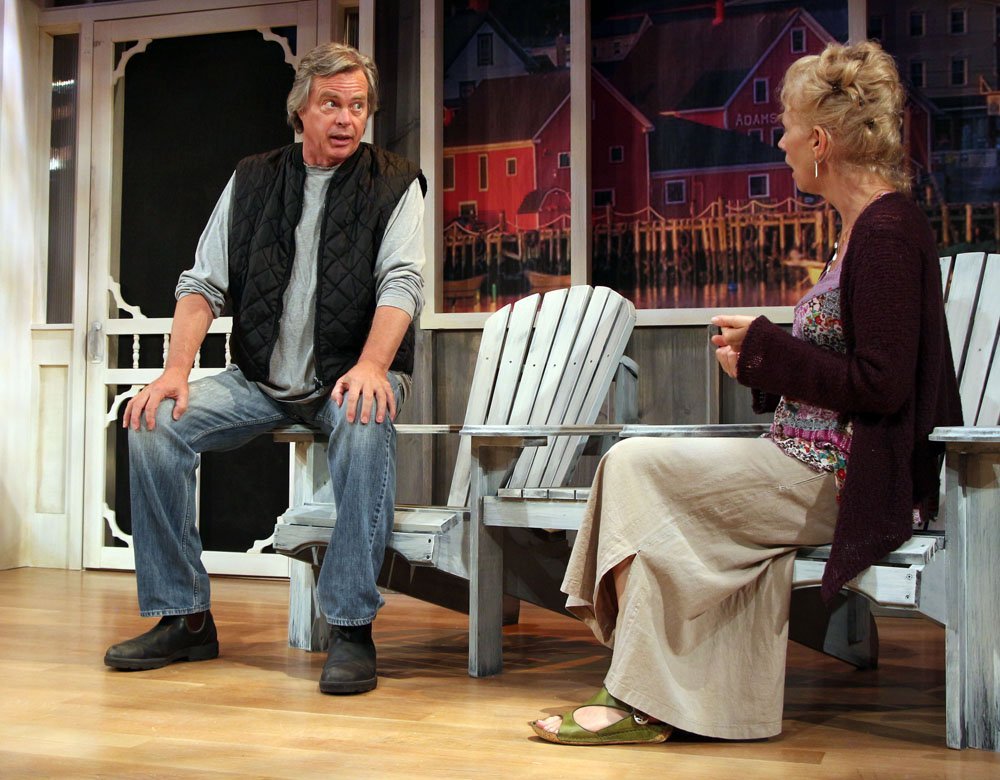 Here On The Flight Path, lun

Lunenburg marks Melanie’s second season with The Foster Festival and also the second time she has appeared in a premiere production of Norm Foster’s work.

She has witnessed first hand the pleasure that Norm’s writing brings to his audience while performing in a number of his plays:

Melanie will reprise the role of Connie this summer in Lighthouse Festival Theatre’s production of The Ladies Foursome, and will she will appear with her husband Jamie Williams in Foster’s Halfway There at Upper Canada Playhouse this fall.

She and her husband live in St. Catharines.