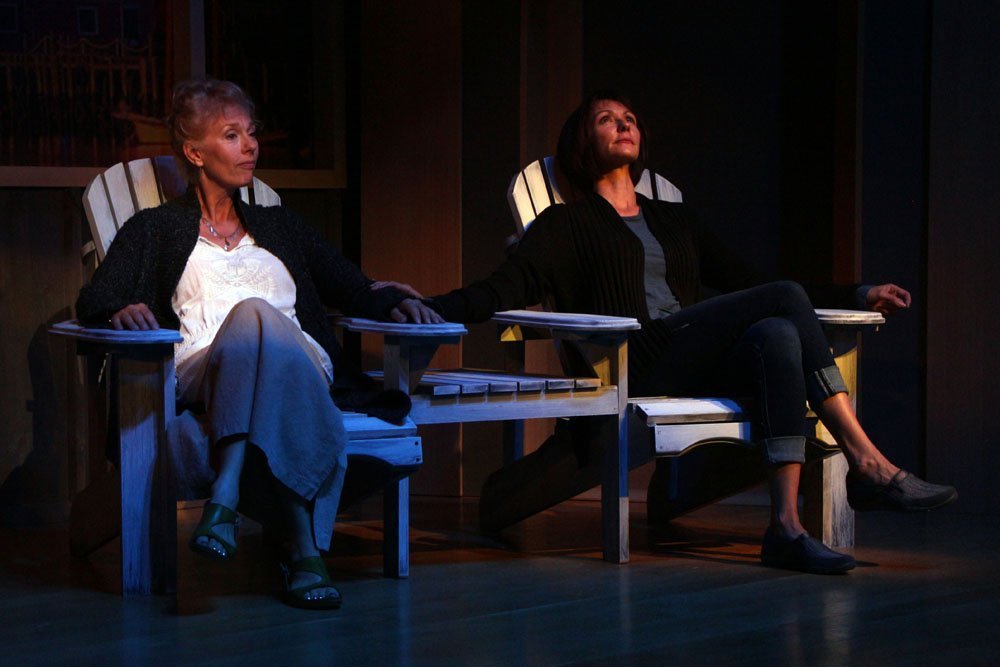 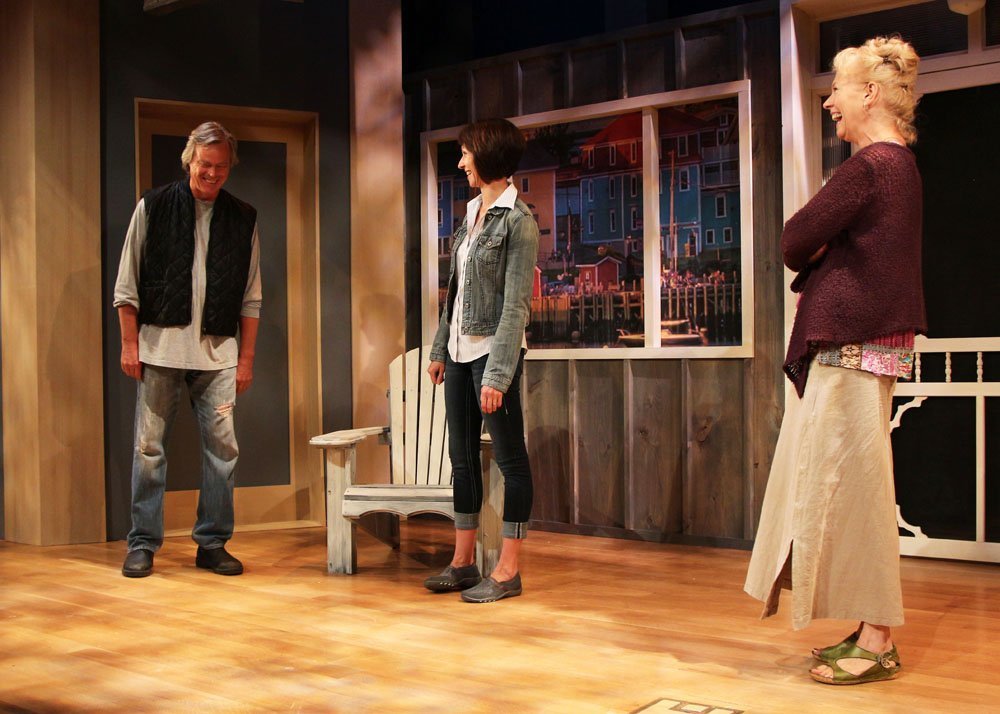 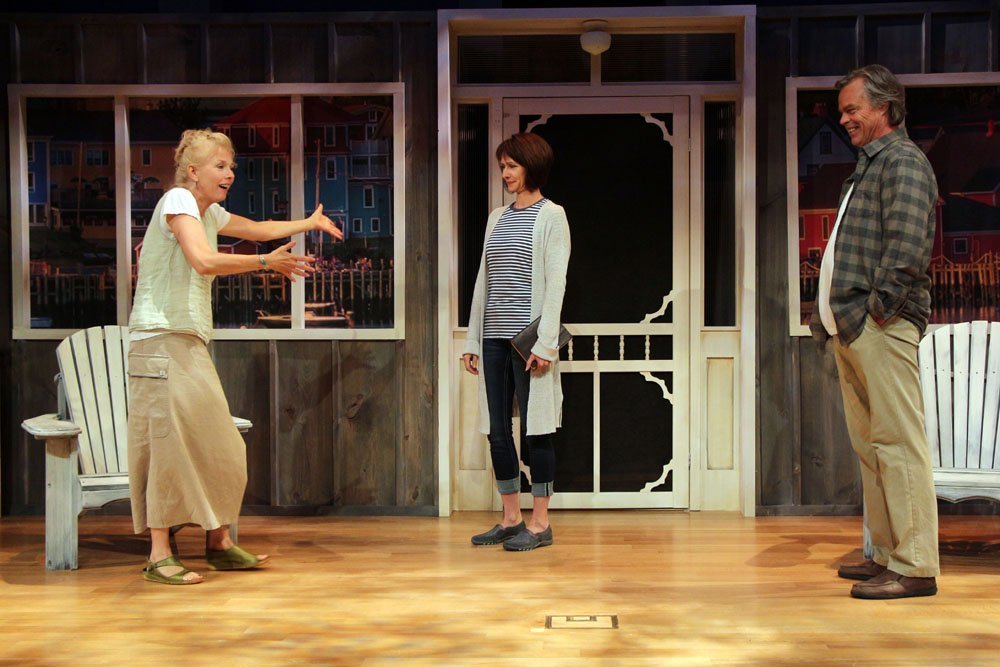 Catherine made her first appearance at The Foster Festival playing Iris Oulette in the Festival’s World Premiere of Lunenburg.

Catherine is proud to be appearing alongside her longtime friends and colleagues in this, the second season of the Foster Festival.  She first began her long and cherished friendship with Mr. Foster by yelling at him in a bar in Port Dover almost 15 years ago, so she is also grateful that he didn’t hold that against her.

Catherine spent 15 seasons at the Shaw Festival, and has also appeared at Theatre Aquarius, Neptune Theatre, Buddies in Bad times, Factory Theatre, The City Playhouse, The Ford Centre for the Performing arts, The Arbour Festival, Lighthouse Festival, Drayton Festival and the Toronto Fringe, among others.

Catherine lives in Niagara on the Lake with her actor-type husband and their zombie loving son, Eli.