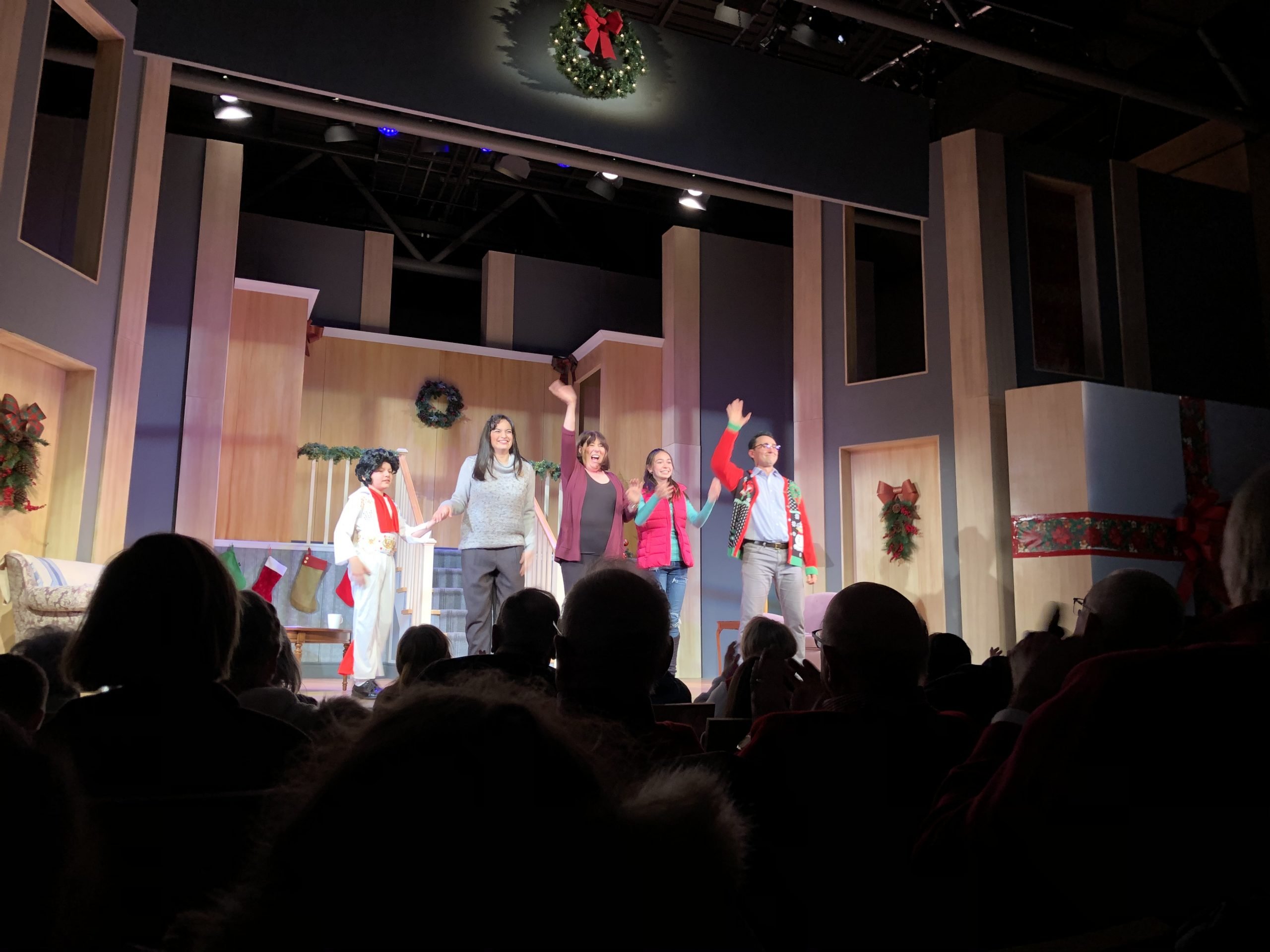 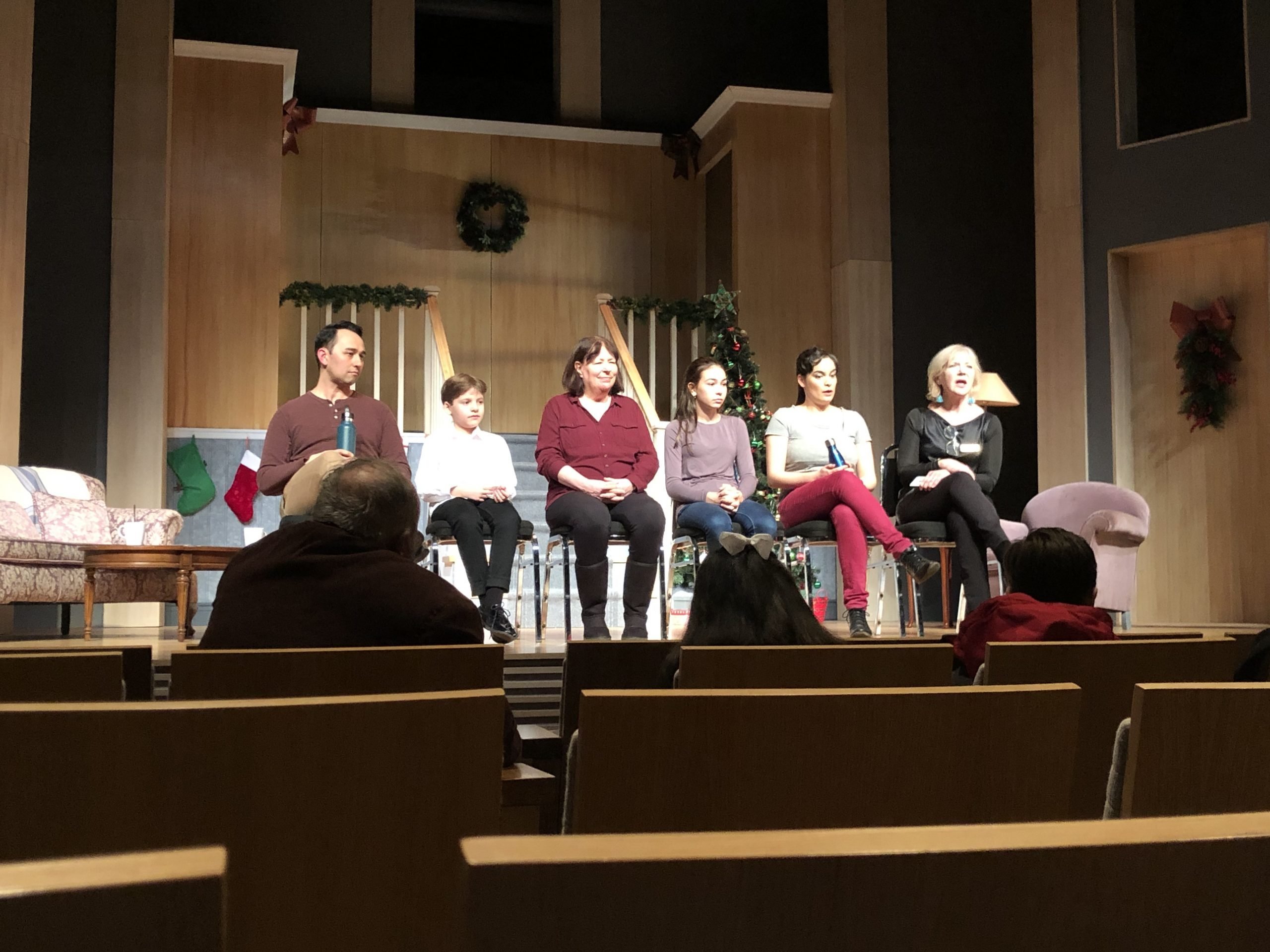 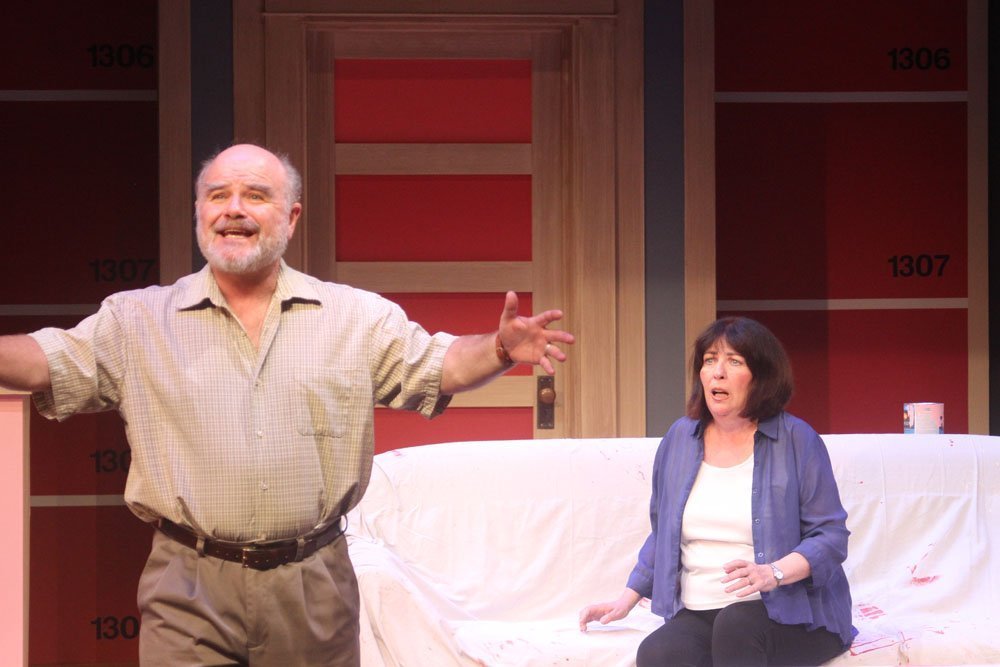 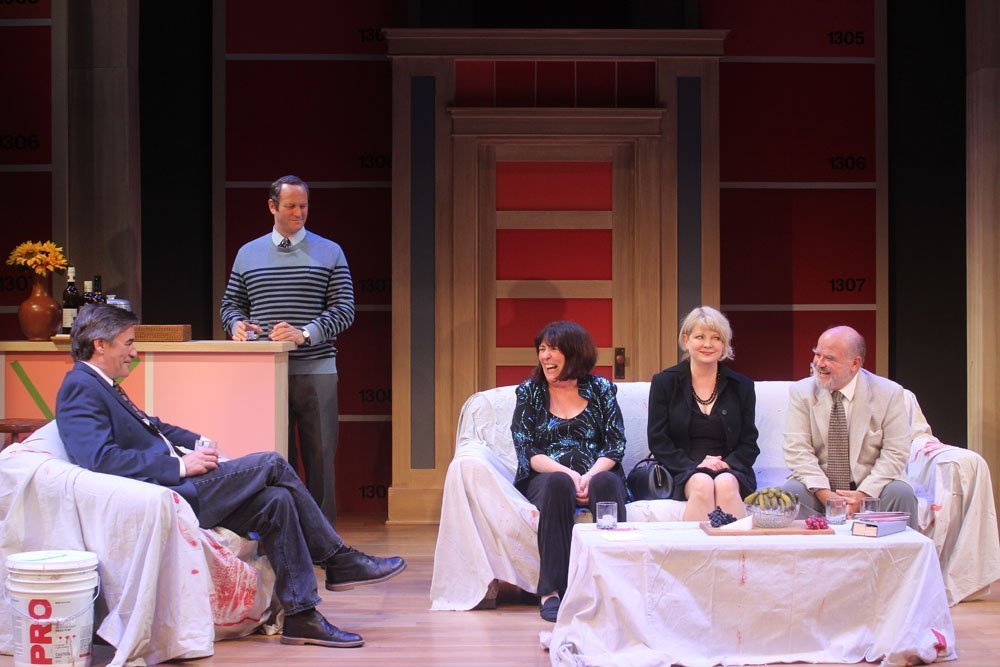 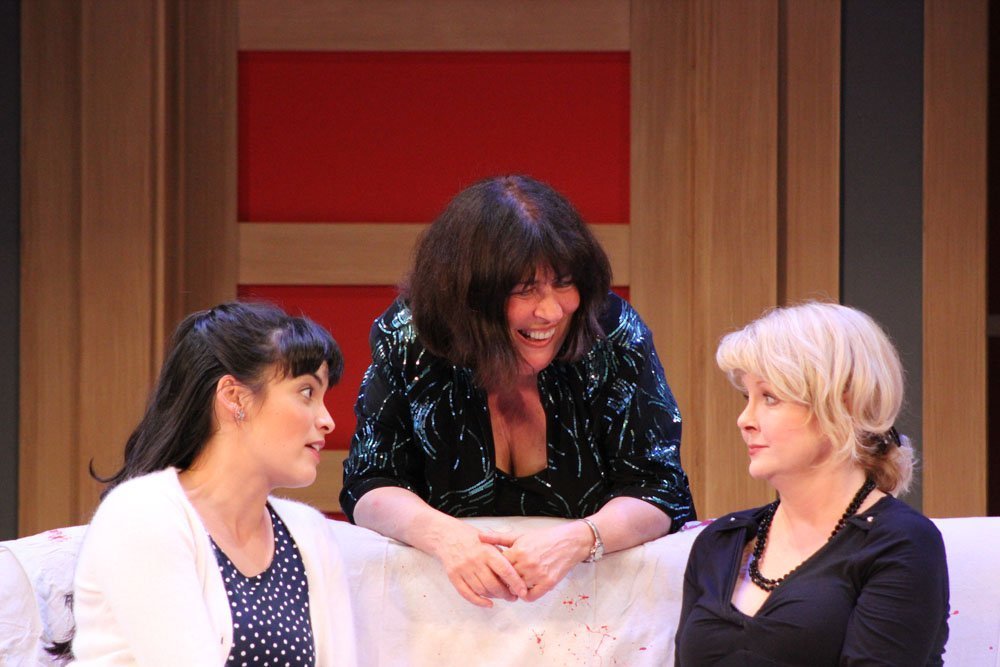 Nora is thrilled to be making her Foster Festival debut and to be working in Niagara where she makes her home.