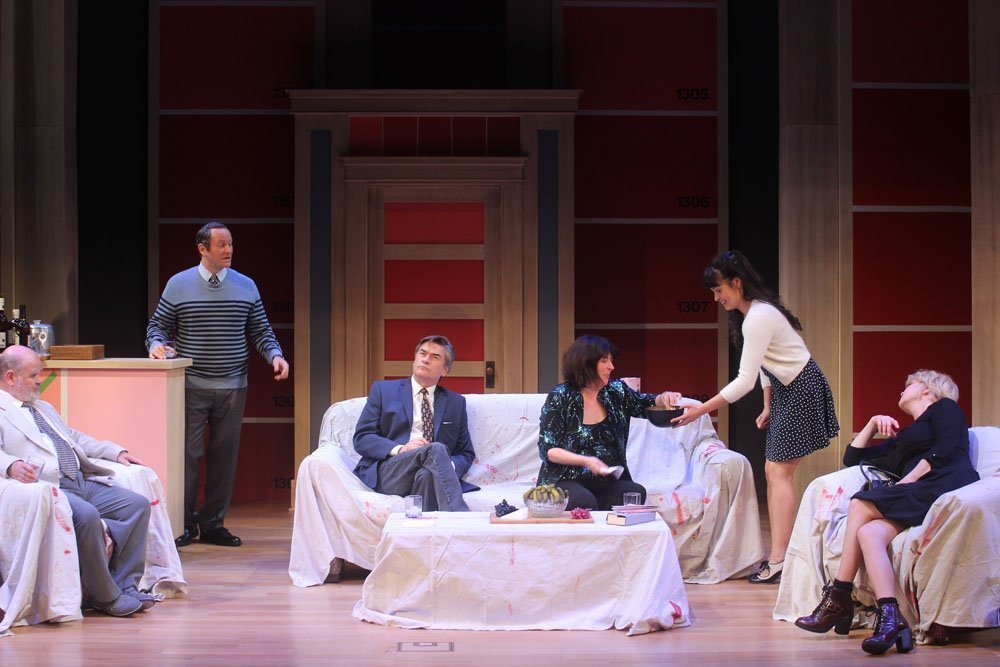 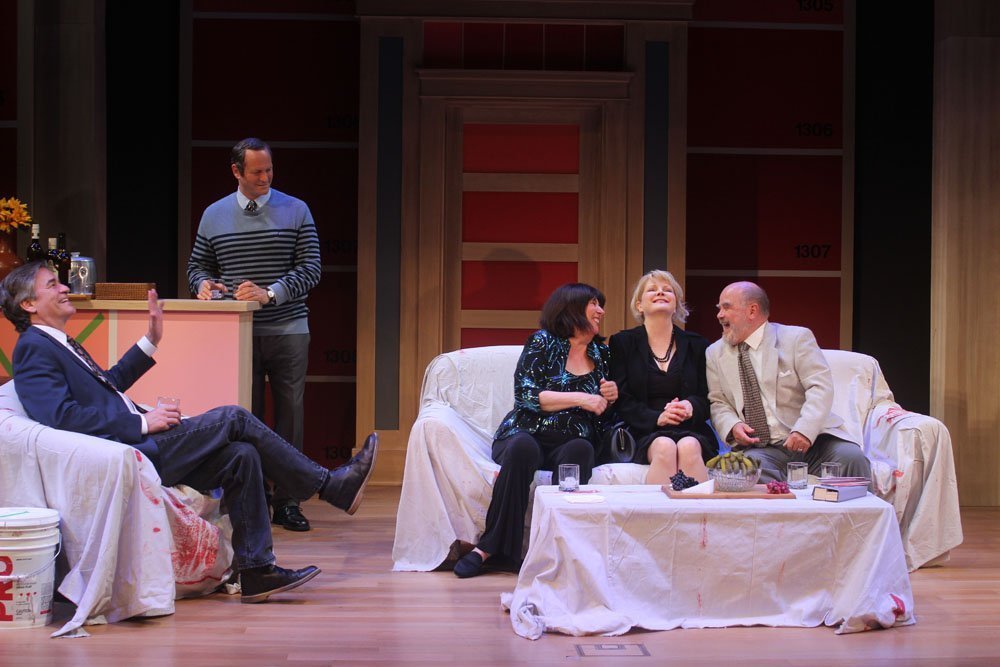 Peter is thrilled to be joining the Foster Festival this season!

This summer Peter is looking forward to playing the role of Maurice Dudet opposite his real-life partner Leah Pinsent as Veronica Dunn-Dudet.

One of Canada’s busiest actors, Peter is an eighteen time Gemini Award nominee and a five-time winner in the category of Best Performance in a Comedy Program or Series for his roles as the self-absorbed Jim Walcott in The Newsroom and the vain Alan Roy in Made in Canada.

Other selected TV/Film credits include:

Appearing on the cover of MacLean’s magazine, Peter has been called “…the funniest man in Canadian television…” The Toronto Star (January 2003), as well as one of the eight “Cutting edge performers of Hollywood North”, Razor Magazine Feb. 03 and in Apr. 03, Peter was voted one of the “Top Ten Funniest People In Canada”, by Star TV.