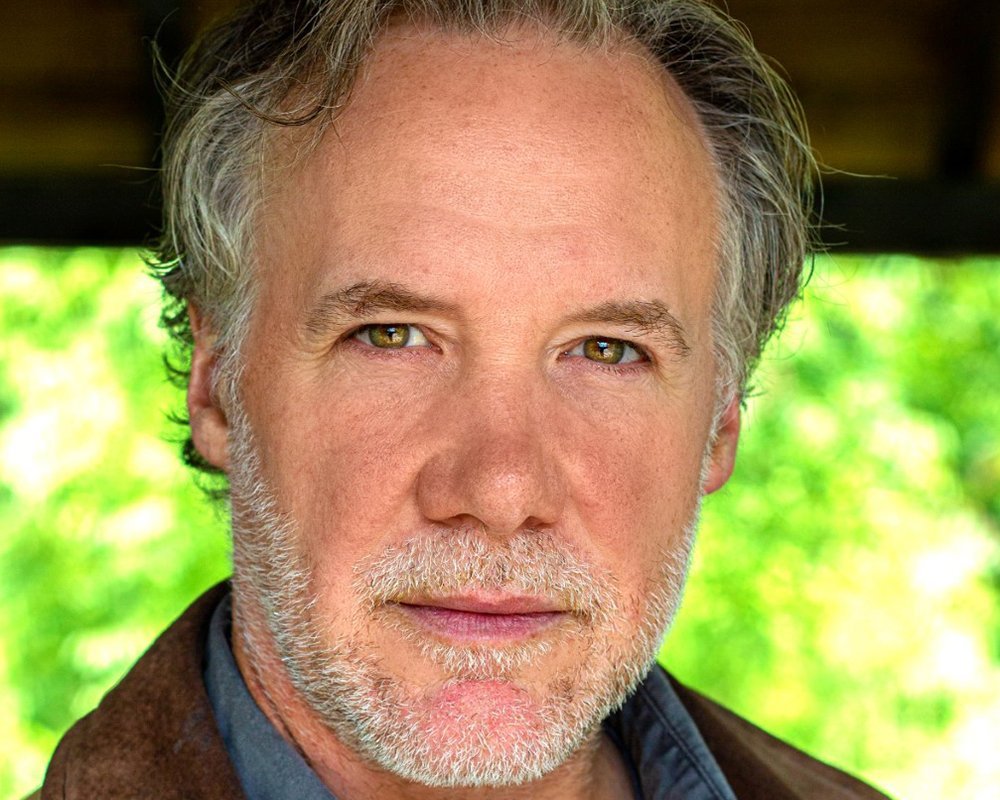 The Christmas Tree
Patrick has been working as an actor for the last 25 years, or so. He has spent 11 seasons at The Shaw Festival.
Some of his favourites there include:

Recent film and TV work includes:
He lives in Niagara on the Lake with his wife Tara, their daughter Eliana, and two cats.