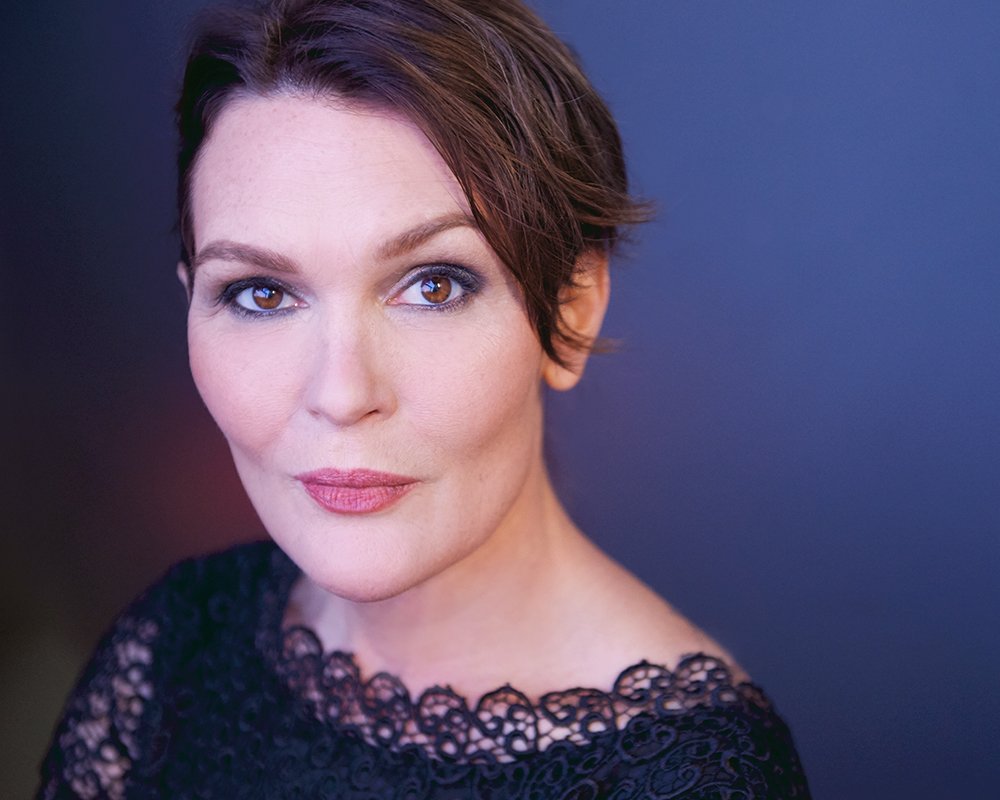 Tara Rosling  has worked in the worlds of theatre (predominantly) and film & tv for over twenty-five  years.

In her eleven seasons at the Shaw Festival some favourite roles/productions have been:

Tara has played upon the stages of:

Tara has been nominated for four Dora Mavor Moore Awards, and been the recipient of two.

Tara is an aspiring pianist, an avid cyclist, lover of nature, & the sole proprietor of eco-friendly co. – little green shop.