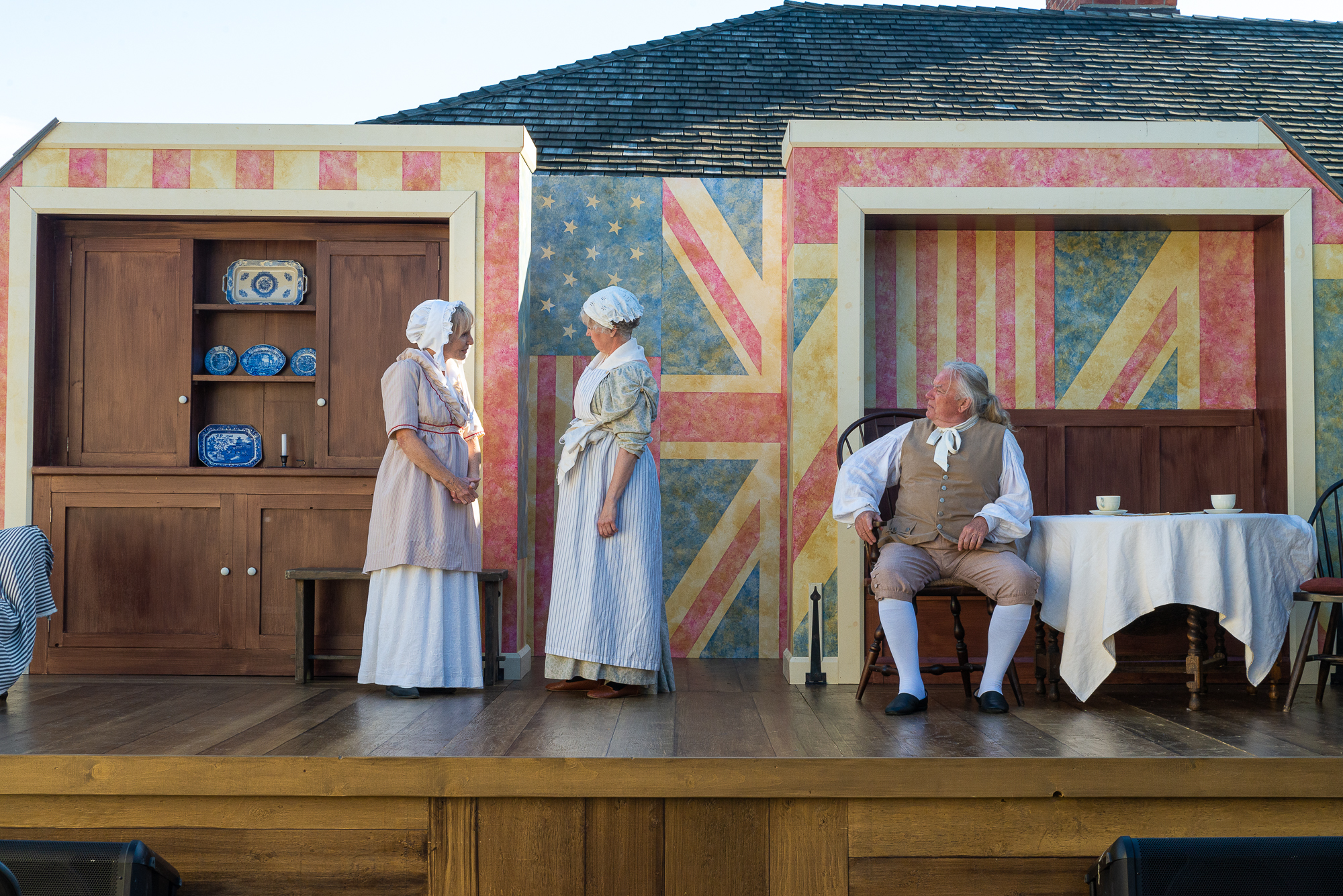 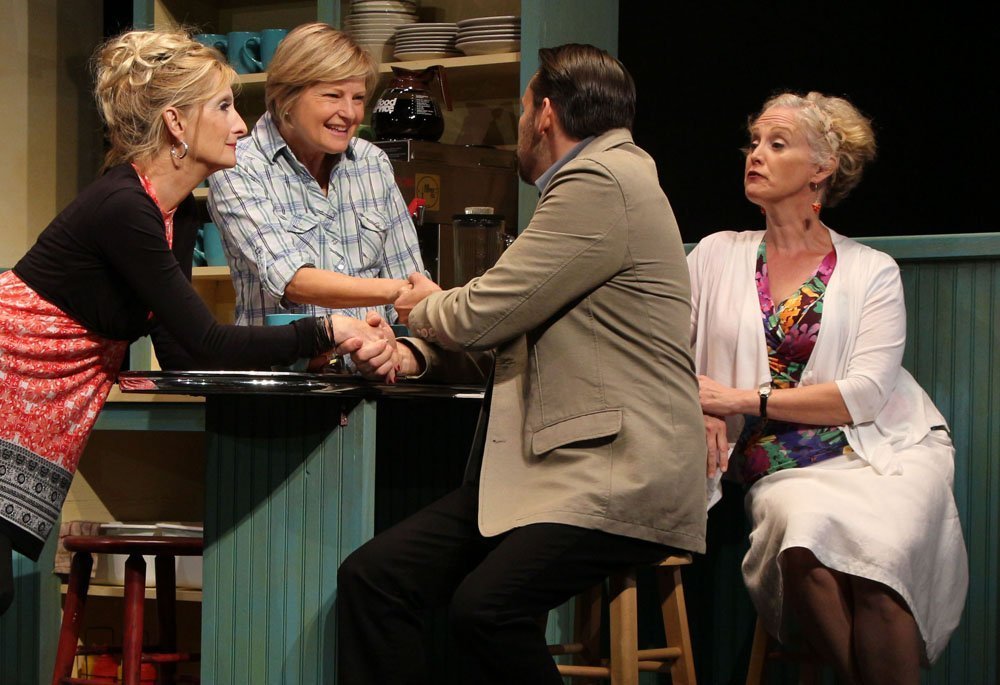 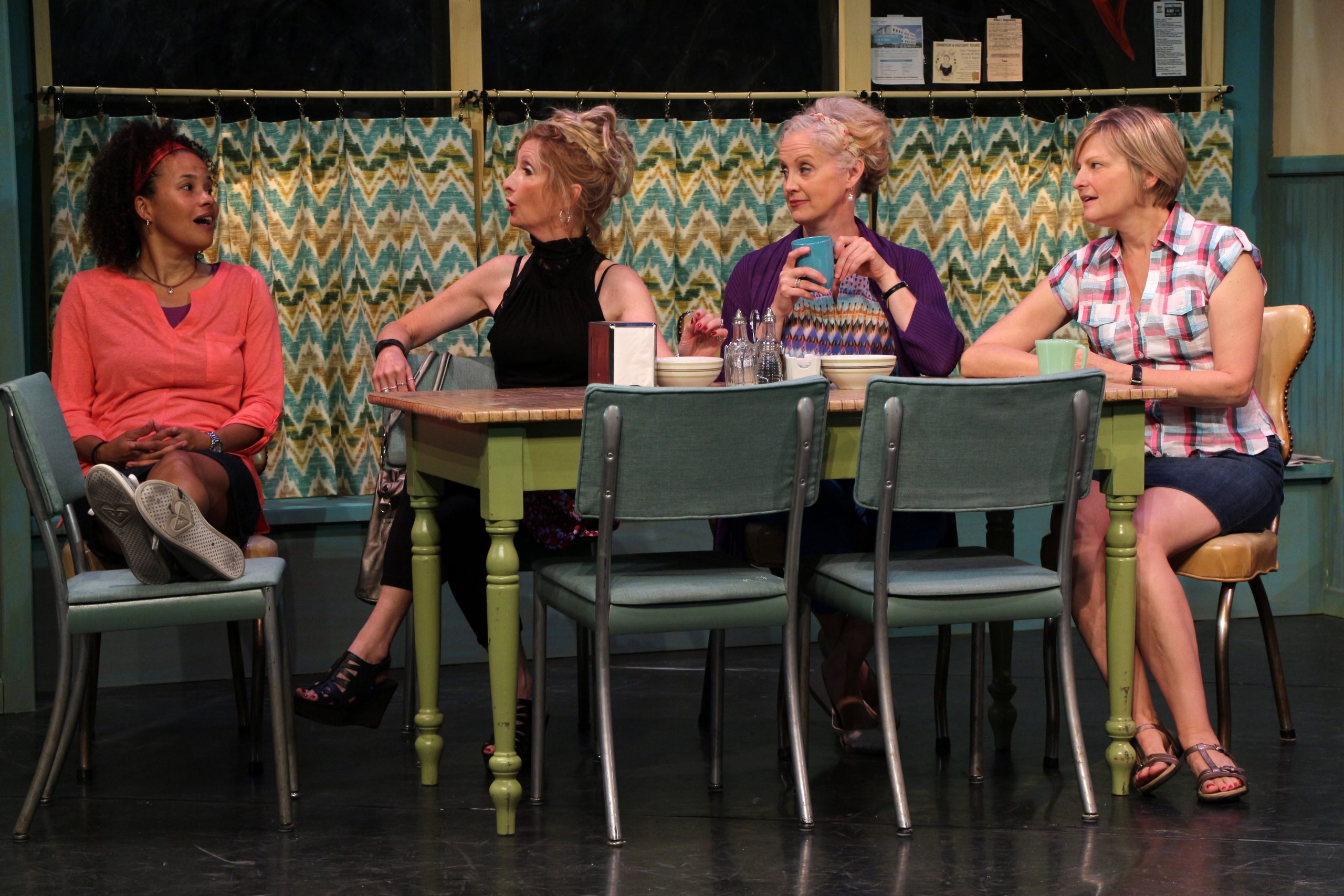 Lisa was proud to be a part of the inaugural season of The Foster Festival, honoring one of Canada’s treasured playwrights, Norm Foster. She is thrilled to be directing Norm’s greatest hit, Jenny’s House of Joy, for the Festival’s 2023 Season.

Past acting credits include:

Lisa is perhaps best known for her work in the Ikea Winter Sale – Start the Car!

Lisa has has received two Dora Awards (theatre) for her work in The Wizard of Oz and Grey Gardens.