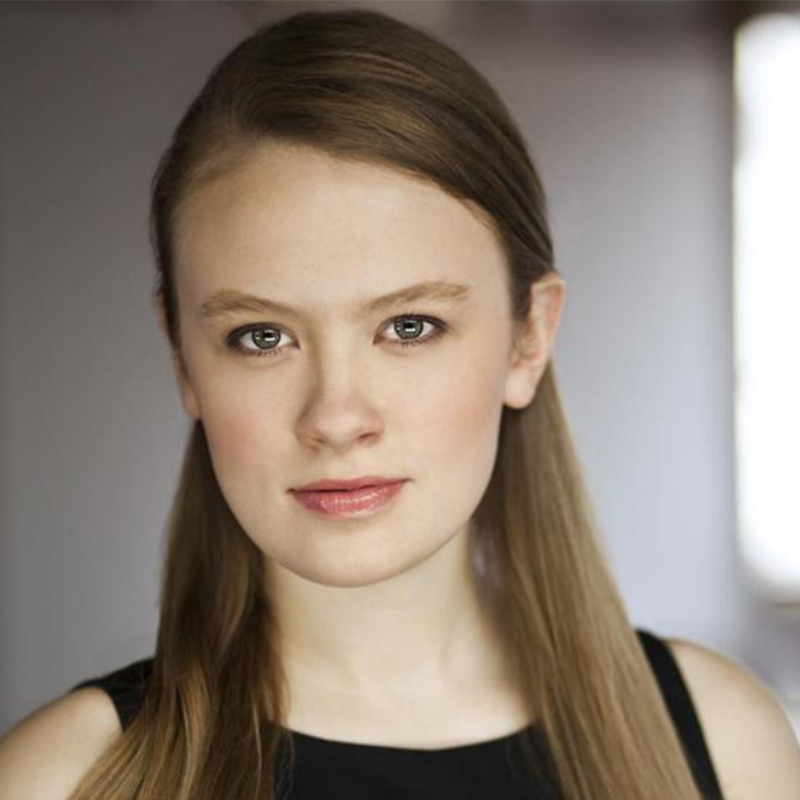 Ellen Denny (she/her) is a Toronto-based actor and playwright. She has performed across Canada with companies including NAC English Theatre, Mirvish, Manitoba Theatre Centre, Citadel, Drayton, Grand Theatre and the Segal Centre.

She received a Dora nomination for playing Alice in ‘Life After’ (Musical Stage / Canadian Stage). Her play ‘Pleasureville’ premiered at Neptune Theatre in 2019, and will run at The Guild (Charlottetown) this summer.

Ellen recently co-wrote and starred in ‘february: a love story’ – a rom com about dating six feet apart – which ran live at Globus Theatre, and digitally at Magnus Theatre and the Stratford Festival.